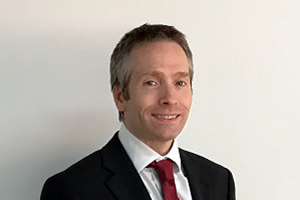 Childs has come from the University of Glasgow’s School of Engineering, where he was part of the Photonic Devices and Systems Group of the Electronics and Nanoscale Engineering Division. Before that, he was with the University of Sheffield’s Semiconductor Device Group. 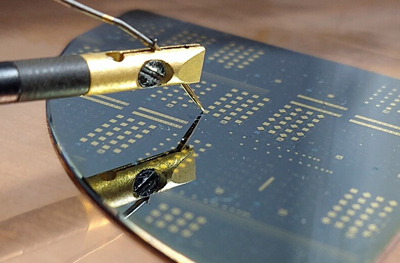 PCSELs are said to deliver faster speeds than equivalent lasers.

“This is in addition to three government grants worth £2.4m and takes our seed funding round to more than £4m – a fantastic achievement for a one-year-old, Covid era, University of Glasgow start-up.”

Foresight invests in high growth-potential companies with innovative and transformational technologies via the Foresight Scottish Growth Fund and Foresight Williams, a joint venture with Williams Advanced Engineering. UKI2S is a specialist deep-tech seed fund focused on spin outs from the UK’s research base. Equity Gap is an angel investment syndicate, investing early in new technology businesses throughout Scotland.