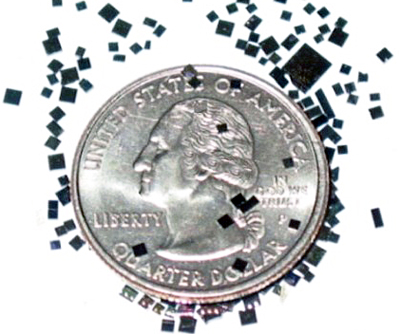 II-VI, a developer of diverse optoelectronic components and engineered materials, has acquired Integrated Photonics, based in Hillsborough, NJ, U.S., in a cash transaction valued at approximately $45.0 million at closing, and with a $2.5 million earn-out.

Following the completion of the acquisition it is intended that Integrated Photonics become a division of II-VI Photonics segment.

Optical isolators based on magneto-optic materials are embedded in transceivers with edge emitting lasers and in optical amplifiers.

They are widely deployed in datacenters and the global optical network infrastructure at a pace that is accelerated by the rapidly growing bandwidth demand for enterprise and consumer applications, including cloud computing and emerging 5G wireless services.

Dr. Chuck Mattera, President and CEO, II-VI Incorporated, said, “The magneto-optic materials engineered at Integrated Photonics are second to none as evidenced by their leading market position and their scalable production lines now running at full capacity. We are excited about the opportunity to scale the business to satisfy a strong and growing demand that currently exceeds the global supply.” 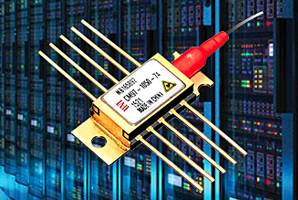 The company commented that acquisition is a good strategic fit for the II-VI Photonics segment: “The magneto-optic materials extend II-VI’s broad portfolio of engineered materials and vertically integrated solutions to further penetrate the fiber laser market and to address emerging magnetic sensing applications.”

II-VI also stated that this deal would not change the company’s latest guidance for its financial performance. In May, 2017, II-VI reported its highest quarter bookings and revenues and commented that it could see “strength in all its market segments”.

In October 2016 the company announced the acquisition of diode innovator Direct Photonics. In January 2016 it announced the twin acquisitions of EpiWorks and Anadigics for around $100 million in total.