Market analyst Ovum forecasts that this year will be biggest yet for FTTx component sales. 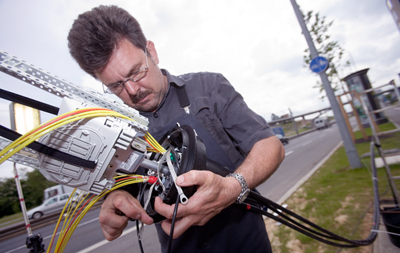 According to a new forecast report by Ovum, FTTx optics will reach a new record level in 2015, following a record-breaking 2014. The report forecasts that FTTx optical components revenue will exceed $1bn this year, up almost 5% from $953m in 2014. Next year's sales will likely remain strong, with forecast revenue of $985m. Demand for PON equipment – both OLTs (Optical Line Termination) and ONTs (Optical Network Terminals) – is driving the FTTx optics market to record levels. 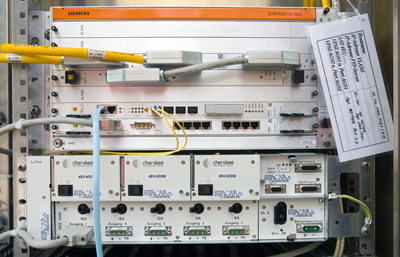 Ovum’s PON optical components forecast does not include any large FTTx deployments in the heavily populated countries of India, Brazil, and Indonesia. “Large deployments in these countries would provide a significant uptick to the units forecast and consequently to revenues,” stated Kunstler, “as would faster deployments of next-gen PON because the ASPs (Application Service Providers) for next-gen PON optics are higher than those for non-next-gen.” 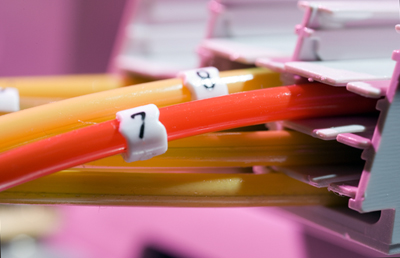 The largest potential downside to the forecast could come from a slowdown in FTTx deployments by the Chinese operators. China is the single largest consumer of PON optics in the world and any slowdown would negatively impact the forecast.

“This strong outlook benefits Japanese optical subcomponent vendors such as laser and lens manufacturers. Meanwhile, the wireline broadband FTTx market upswing is having a positive impact on component and equipment vendors,” concluded Kunstler.