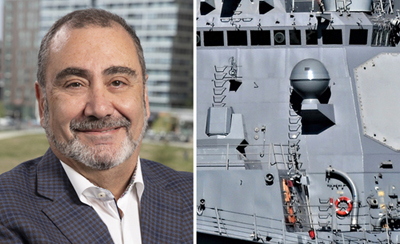 VTG, based in Chantilly, Virginia, a provider of defense technologies, has been selected by the U.S. Naval Surface Warfare Center to equip more battleships in the U.S. Fleet with a laser system designed to counter threats from unmanned aerial systems.

Under the prime, single-award contract, VTG will install and integrate the AN/SEQ-4 Optical Dazzler Interdictor, Navy (“ODIN”), a directed energy weapon, aboard five U.S. Navy Arleigh Burke-class destroyers. Financial terms of the contract were not diclosed.

“Delivering next-generation capabilities to warfighters is something we're passionate about. Our depth of expertise with ODIN, together with our skilled fleet modernization team, manufacturing and prototyping capabilities, and long-term legacy of support to the Navy, qualifies VTG to perform this mission critical work.” 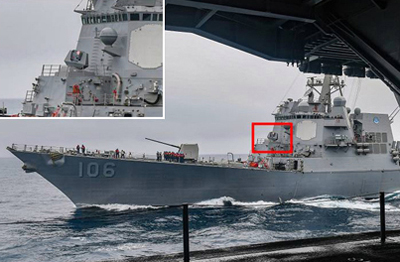 ODIN, a member of the Navy Laser Family of Systems, is a laser used to counter adversary UAS-mounted intelligence, surveillance and reconnaissance capabilities.

The laser system is designed for the optical dazzling of adversaries’ long-range surveillance systems is being developed and built by the government at NSWC Dahlgren Division. It will be employed on surface combatants to counter asymmetric threats and to provide a scalable response for escalation of force.

The Transformation At Sea section of VTG’s website states, “Designed to counter the threat of unmanned aerial systems, the ODIN laser weapon system promises to fundamentally change how the Navy responds to a variety of threats at sea. Over the past decade, VTG has “modernized 240 different surface ships, aircraft carriers and submarines.”