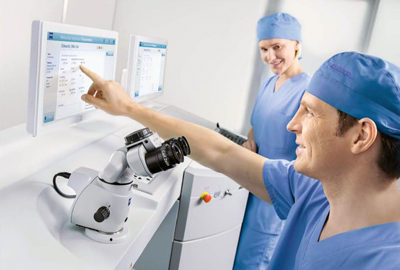 Photonics sector big-hitter Zeiss Group has reported its most successful business year ever, which ended 30 September 2016. The year, which was also the 200th anniversary of the birth of founder Carl Zeiss, saw the pioneering German company increase both its revenue and earnings to “record levels”.

Revenue rose to €4.88 billion (prior year: €4.51 billion). This corresponds to a year-on-year increase of eight percent. At €615 million, pre-tax earnings (EBIT) were significantly above last year’s figure of €369 million. The EBIT margin was at 13 percent. The company also commented that, for the first time, incoming orders exceeded the €5 billion level.

Dr. Michael Kaschke, President and CEO, Zeiss AG, commented, “Our fiscal year of 2015/16 has been the most successful year to date for the Zeiss Group. The programs we have launched to increase our competitiveness are now truly coming to fruition. Our entire portfolio is contributing to the healthy earnings. We are growing – despite the modest trend in the semiconductor market and slowing momentum in emerging markets.”

Considering the outlook for the Group, Kaschke said that it was generally on course for further moderate growth – despite markets facing what he described as “certain developments, such as increasing protectionism, giving cause for concern.” 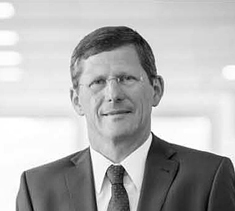 Kaschke went on to consider the different parts of the Zeisss Group: “In the research & quality technology market, Zeiss’s Industrial Metrology business group is benefiting from the strong automotive market and from its Smart Production solutions. The Microscopy business group has achieved a turnaround and is back on track to growth. The Medical Technology segment is holding its ground in the hotly-contested health care market and is continuing to expand its leading position. The Vision Care/Consumer Products segment is generating strong growth thanks to the successful new product launches.”

He added, “Although no sustainable upturn was yet discernible in the semiconductor market in 2015/16, our Semiconductor Manufacturing Technology segment, with its solid business in deep ultraviolet lithography systems, continues to grow. Further positive impetus was provided for future-oriented extreme ultraviolet lithography. A major step for the advancement of this technology was taken by expanding our partnership with Dutch company ASML.

“ASML – the world’s leading equipment provider for the entire chip industry – will acquire a 24.9% minority stake in the subsidiary Carl Zeiss SMT for €1 billion. Furthermore, ASML will invest approximately €760 million directly in research and development and in plant and other equipment at Carl Zeiss SMT.” 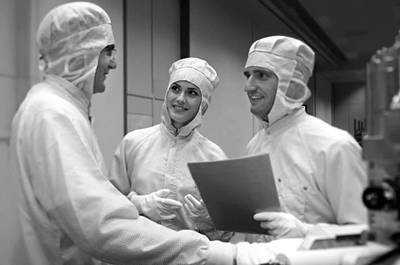 Zeiss prides itself on its significant R&D investment.

The company generates just under 90 percent of its business outside Germany. In 2015/16 Zeiss was particularly successful in the Asia/Pacific region with revenues totaling €1.12 billion, an increase of 17 percent over the prior year (€953 million) after currency adjustments. Revenue amounted to €504 million in China alone (prior year: €390 million).

The number of employees increased by two percent. On the reporting date, Zeiss had 25,433 employees worldwide (prior year: 24,946). The strongest growth was posted for the APAC region, where there are more than 560 new recruits.