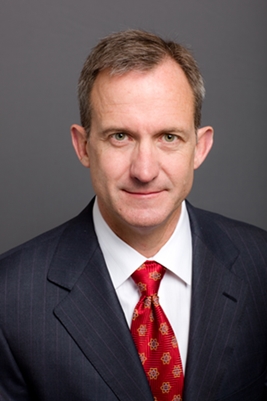 Transmode’s board of directors has already given its unanimous recommendation that shareholders accept the approach, while its largest single investor Pod Investment has said that it will agree to the offer of $96 million in cash, plus 13 million new Infinera shares.

If it goes ahead as expected, the merger will see Transmode shareholders owning 8.7 per cent of the combined entity. It will bring together a largely complementary set of products and technologies developed by two companies that emerged out of the optical telecommunications crash of the early 2000s.

Infinera has grown rapidly off the back of its PIC technology, which integrates the functionality of dozens of discrete optical components into a single device. That provides customers with large optical networking capacity while shrinking power usage and physical space requirements.

The US company has enjoyed particular success in the market for long-haul networks, and after raising more than $300 million in venture finance it listed on the Nasdaq exchange in 2007.

Meanwhile Transmode has generated more business in shorter-haul applications since it was founded in 2000, deploying more than 50,000 systems during that time. Its market penetration culminated in an over-subscribed initial public offering (IPO) in May 2011 that valued the Stockholm-headquartered firm at SEK 1427 million.

Targeting metro networks
Infinera CEO Tom Fallon said of the deal, which should be completed at the end of July: “The acquisition of Transmode accelerates the realization of our long-held vision of providing an end-to-end portfolio of world class optical transport products.” 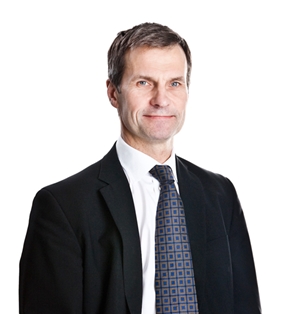 He stressed that the addition of Transmode would set the combined company up well to target metropolitan markets as these shift to 100 Gb/s (100G) networking speeds. "Transmode's services-rich metro platforms, broad European customer base and profitable business model are naturally complementary to Infinera,” he said.

Transmode CEO Karl Thedéen added: “The combined company will be able to compete more effectively, develop differentiated and advanced products, and provide greater value to its most important stakeholders -- customers, investors and employees."

Tom Nyman and Axel Roos from Pod Investment, which owns 33 per cent of Transmode currently and is set to own about 3 per cent of the merged company following the deal, explained their support, saying:

"Pod believes in the long-term strategic rationale of the combination and we have, together with Infinera's CEO Tom Fallon and president and co-founder David F. Welch, entered into a lock-up agreement to show our commitment.”

Under the terms of that lock-up agreement, Pod has agreed not to sell any Infinera shares that it will receive for at least 45 days following the completion of the deal. After that “holding period” the investment group will be allowed to sell up to one-fifth of the shares, with an additional one-fifth being released from the holding restrictions each subsequent month.

Fallon and Welch, previously CTO at Infinera, have entered into similar restrictions on their own shares in Infinera.

Timing to fit customer buying decisions
Expanding on the timing behind the deal, the companies noted that market analysts expect the 100G metropolitan market to accelerate in 2016. In anticipation of that, Infinera has already said that it will introduce a new “metro core aggregation” product by the end of this year.

But in tandem with Transmode the company will now be able to address the entire metropolitan market with a broader range of offerings by the time that key networking companies are starting to make major buying decisions.

“There is minimal customer overlap between Infinera and Transmode,” they said. “Infinera's historical strength is in the North American long-haul market, while Transmode's is in the European metro market.”

The combination of the two will mean that they can address the entire dense-wavelength division multiplexing (DWDM) market, and capitalize on the companies' respective geographical strengths.

The Infinera approach values Transmode at approximately 2.9 times its fiscal year 2014 sales, and close to 50 times the company’s 2014 earnings.

Assuming that it proceeds as expected, the top three shareholders in the merged entity will be FMR LLC with 13.2 per cent, The Vanguard Group with 5.4 per cent, and BlackRock Fund Advisors with 5 per cent.

• Shortly after details of the planned merger were released, Transmode said that it expected to post a sharp increase in sales for its latest financial quarter, compared with the same period last year.

Infinera's stock price rose by around 5 per cent in pre-market trading following news of the deal, equating to a market capitalization of around $2.6 billion.