Horizon 2020-baacked project will use integrated photonics to measure stiffness of arteries. 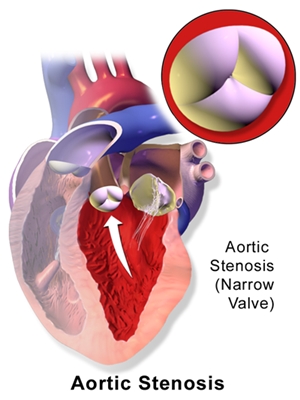 Under its Horizon 2020 funding scheme, the European Commission (EC) has backed applied research that will develop silicon photonics technology to screen for early-stage cardiovascular disease.

The technique can be used to monitor blood flow in unsuspecting patients, screening for arterial stiffness to detect narrowed blood vessels and gain an early indication of heart failure in a clinical setting.

“To date, there are no tools available to screen a large population set at primary care level on these parameters, and individuals that are considered to be at low or moderate risk too often go undiagnosed,” says the team.

More specifically, the CARDIS research aims include the design and fabrication of optical subsystems and components, and then building a multi-array laser interferometer system.

The team will also need to develop a biomechanical model for translating optical signals related to skin-level vibrations into the underlying cardiovascular physiology, before validating the system clinically.

Application-led research funding
CARDIS sounds similar in principle to another project funded by the EC. Called “NISTAS”, it was backed under the earlier Framework Programme 7 (FP7) strategic research agenda and is led by Stephen Hegarty at the Tyndall National Institute in Ireland.

However, unlike CARDIS it features a blue line projection source with low speckle for use with an imaging system. “It’s a very different technological approach, with no photonic integration involved,” IMEC told optics.org.

Funded through July 2018, CARDIS also features researchers from Tyndall, along with IMEC’s partners in the photonics research group at Ghent University. Groups at Queen Mary University of London in the UK and Universiteit Maastricht in The Netherlands are also taking part.

Companies involved in the CARDIS project include the Netherlands-based Medtronic Bakken Research Center, SIOS Messtechnik in Germany and Belgian firm Fundico. The team is rounded off by the French medical research institute INSERM.

CARDIS was funded in response to the Horizon 2020 ICT-2014-1 industrial leadership call for proposals, more specifically the research topic ICT-26-2014. Part of the photonics key enabling technologies (KET) strand of funding, it focuses on application-driven biophotonics for screening of diseases.