Optical analysis and control of superconductors 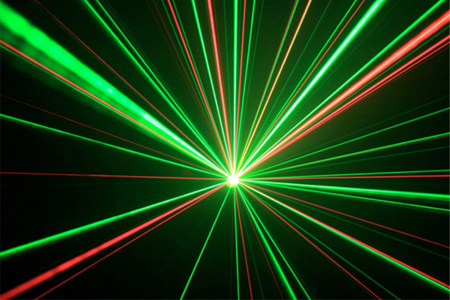 A laser-based technique to analyse and control the performance of a superconductor operating at high critical temperatures has been developed by a collaboration of Italian and international research centers, including SISSA. The scientists say that the material and method offers major prospects for technological applications.

In addition to providing an explanation for the unexpected behaviour of the material, the study also opens to the possibility of controlling a superconductor’s characteristics by means of laser pulses. The work has just been published in Nature Communications.

Superconductors are expected to provide a broad range of technological applications in diverse areas, such as medical imaging and transport systems. Today’s use has been limited by the extremely low temperatures (close to absolute zero) conventionally required for superconductivity to occur.

However, some families of superconducting materials operate at relatively high temperatures (about - 200°C), and it is upon these that the scientists are focusing their attention. Among them are copper-based superconductors, which have unusual characteristics.

A group of researchers at the International School for Advanced Studies (SISSA), the T-Rex laboratory of the Elettra Synchrotron, both Trieste, the Department of Physics of the University of Trieste and the iLamp laboratory of the Catholic University of the Sacred Heart, Brescia, together analyzed a phenomenon typical of these materials, known as the “pseudogap”.

SISSA researcher Massimo Capone, who took part, commented, “When the copper material is heated to above the critical temperature, under which superconductivity manifests itself, some of the features of the superconductive state are preserved, even though the main one is lost. This condition is called a pseudogap.”

The Italian-led team induced a pseudogap state in the material, which it then subjected to very short pulses of laser light. Capone added, “This treatment made the superconductor temporarily more metallic in nature, a state not normally manifested in this condition. We then interrupted the pulses and observed how the material behaved as it returned to its original state.” 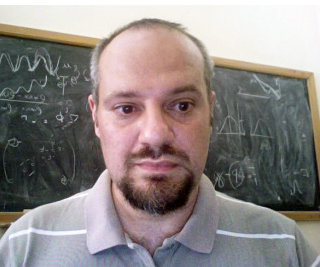 “What we induced is in fact a transient state – lasting less than a picosecond – which we realized was related to electron-electron interactions. The light pulses remove these interactions, making the electrons freer to flow: hence the metallic state.”

Capone, whose role in this mainly experimental study was to contribute to interpreting the collected data, explained that it is most probably the electron-electron interactions that are responsible for the pseudogap state.

Capone said, “In addition to offering a theoretical framework for the phenomenon and providing new insight into this major family of superconductors, our study opens up the important possibility of controlling and modulating the characteristics of superconductors by the use of laser light”.

The Nature Communications article concludes, “Non-equilibrium optical spectroscopy is emerging as a very effective tool to unravel the different degrees of freedom coupled to electrons in correlated materials. Our findings suggest a general tendency of copper oxides to develop, when photo-excited, a transient non-equilibrium state that is more conductive than the equilibrium phase."