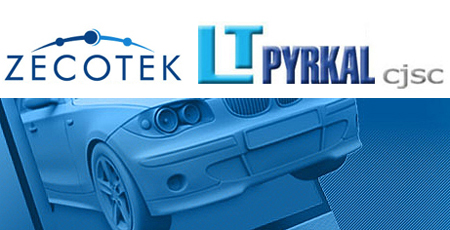 Singapore-based Zecotek Photonics, a developer of photonics technologies for medical, industrial and scientific markets, has announced that its subsidiary Zecotek Display Systems is designing a 3D printer offering “technical and commercial competitive advantages”.

For this development, Zecotek is working with LT-Pyrkal, Yerevan, Armenia, a long-time contract partner, which has developed some key elements for Zecotek’s own patented 3D display technology. LT-Pyrkal is a manufacturing company that specializes in complex laser and electro-optic developments for civil and defense applications.

The new 3D printer will actually be Zecotek`s second product for the booming 3D market following its recently-announced 3D printing platform. In July 2013, Zecotek and Hamamatsu signed a collaboration deal to commercialize imaging technologies and to jointly develop photo detectors for imaging markets.

“By combining our experience in laser technology and high precision electro-mechanical devices, Zecotek and LT-Pyrkal are exploring novel designs for a compact and high speed 3D printer,” said Dr. A.F. Zerrouk, Chairman, President, and CEO of Zecotek Photonics Inc. “We are looking at more efficient methods of printing three-dimensional objects with a large spectrum of materials. We are testing components of a compact, high speed 3D printer for rapid prototyping and rapid manufacturing, as well as the associated software interface.” 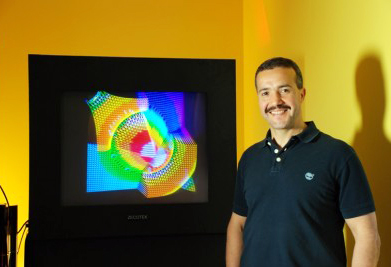 Zerrouk estimates that total annual sales and services based on 3D printers has now reached $2 billion. “Leading industry analysts predict continued significant growth with annual sales of 3D printing reaching $4 billion by 2015, and over $10 billion by 2021. The rapid growth in the market is due to the improving performance of additive equipment and the expanding range of materials being used. Although 3D printing has now become cheaper and more customizable than regular manufacturing methods, there are a number of opportunities for improvement.”

Zecotek and LT-Pyrkal say that their new 3D printer will be used for both prototyping and distributed manufacturing with applications in many industries including dental, medical, biotech, architecture, industrial design, aerospace, military, civil engineering, and geographic information systems.