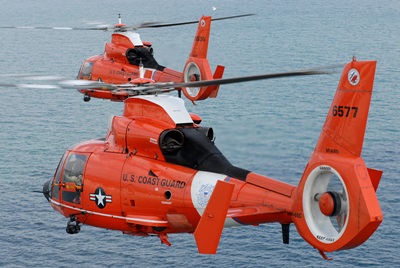 Massachusetts-headquartered FLIR Systems has won a $42.7 million contract to provide the US Navy with miniaturized infrared imaging systems integrated with laser range finders.

According to a June 18 US Department of Defense release, the contract runs for five years, with funding of $950,000 obligated initially. FLIR was selected out of four offers received by the Naval Surface Warfare Center, Crane Division.

The deal follows other recent wins for the company, including last month’s $23 million contract with the US Coast Guard to provide the Electro-Optical Sensor System (ESS) configuration of its Talon 9-inch stabilized multi-sensor gimbal system. The ESS systems will be deployed on the Coast Guard's H-60 and H-65 helicopters.

FLIR also won a contract worth up to $81 million under the US Army’s MEDEVAC program, for a different configuration of the same surveillance system. The “Talon MMS” systems will be installed on MEDEVAC Blackhawk helicopters, with an initial delivery order worth $19 million set to be completed by 2014.