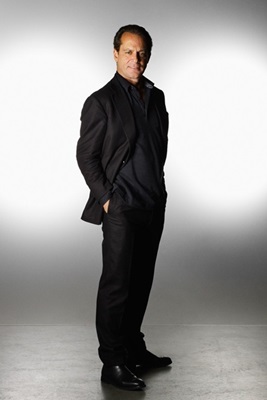 Biolase, the Californian provider of lasers used in a variety of dental procedures, has issued a statement to deny rumors that its CEO Federico Pignatelli was to resign.

The company took the unusual step following what it described as “inquiries from a significant number of shareholders”.

“There is absolutely no truth to rumors that Federico Pignatelli, chairman and CEO, would resign from the board or the company,” it continued.

“Mr Pignatelli is and will remain chairman and CEO, as he was elected in August, 2010. He is fully engaged in all aspects of the company's business, as he will continue to be.”

The statement also quoted Pignatelli as stating: "I am fully committed to Biolase now and for the future."

Pignatelli, regarded as a colorful character and with a history in movie production, fashion photography and investment banking before switching to dental lasers, took control of the company in acrimonious circumstances three years ago.

Since then he has drawn a salary of just $1 from the company that he helped to start up with venture finance more than 20 years ago – although as an approximately 5% shareholder in Biolase he is able to benefit from dividend payments.

“After seeing many bad decisions by executives, and all of the pain caused for employees, I decided to set an opposite example and work as chairman and CEO for almost nothing,” Pignatelli told optics.org in an interview following a boardroom coup that saw off the rest of the company’s executive team.

In its latest financial results, for the opening quarter of 2013, Biolase reported sales of $14.6 million, up 19% on a year-over-year basis. The company said that the recent receipt of US Food & Drug Administration (FDA) clearance for its new “EPIC” diode laser platform for soft tissue procedures would boost revenues in the current quarter.

Biolase is also expanding beyond its traditional area of dental applications into digital imaging, of which Pignatelli said:

“It is promising to see these product lines continue to grow and we expect this positive trend to continue throughout the year as we gain traction in the market and increase our imaging product offerings. We believe that digital imaging is a tremendous market opportunity and is an excellent complement to our core internally developed laser products."