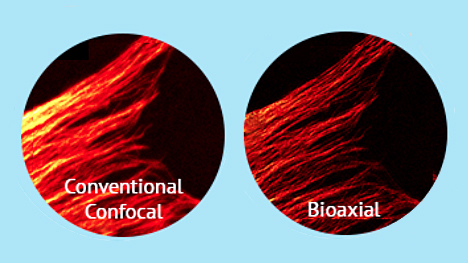 Bioaxial, Paris, France, a developer of super-resolved fluorescence microscopy for the extended imaging of live cells, has this week announced the completion of a €1.9 million ($2.7 million) equity investment.

Bioaxial is developing imaging instruments for fluorescence microscopy that allow extended imaging of live cells with an improved resolution of less than 100 nanometers - so far unreachable in research laboratories. The optical modules manufactured by Bioaxial act as an add-on for commercial microscopes. The company has so far filed four patents and has acquired a fifth, all of which are held exclusively by the company. Founded in 2010, the company currently employs five people.

The latest investment capital, from the specialized funds that are dedicated to seed investment of start-ups, is intended to support the commercial launch of Bioaxial’s first product, a novel optical microscopy module, expected to be launched in the second half of 2014.

The module not only allows observation of living cells in super-resolution over time without damaging them but, unlike some competitive technologies, does not require complex manipulation the developers claim. It has been tested at the Institut Pasteur for the past 12 months. 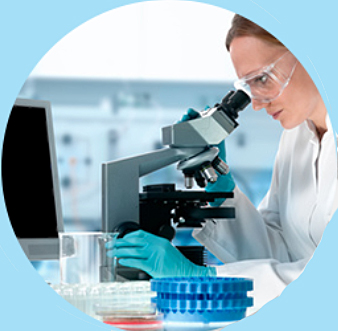 Louis Philippe Braitbart, CEO and co-founder, commented, “The investment of funds in Bioaxial’s capital is a vote of confidence in the team and its technology. It is a strong signal for our target market, it gives us credibility and will allow us to launch commercially.”

Gabriel Sirat, CTO, co-founder and inventor of the bioaxial technology, added, “Our technology revolutionizes optical microscopy in the life sciences market. We expect applications in many areas where improved resolution is essential to better understand the processes of live entities.”

Celia Hart, investment director at CEA Investissement, said, “We are enthusiastically supporting Bioaxial with the commercial launch of its first product. Their technological breakthrough delivers strong differentiation to its first range of instruments. The key gains are in terms of resolution, the ability to image live cells, ease of use and in cost. The management team also has extensive experience in the development of instruments all the way to the market.”