Novel organic electronic materials are set to be commercialized by Novaled, while the EC’s new “Flex-o-Fab” project kicks off. 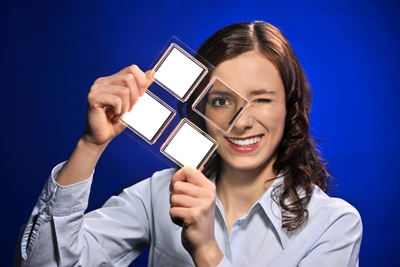 A €14.7 million project to develop organic LED materials, manufacturing processes, optical components and lighting applications in Germany has been an “outstanding success”, claim members of the eleven-strong research consortium.

The “So-Light” effort, which ran for three and a half years before concluding in 2012, was funded by the German Ministry of Education and Research (BMBF) and designed to address the complete supply chain, from primary materials through to OLED lighting applications.

According to the participants, several of the project’s results will now be brought to market.

“The results of So-Light indeed exceeded my expectations“, said Jan Blochwitz-Nimoth, So-Light consortium manager and chief scientific officer at Novaled. “We achieved many outstanding successes based on the fruitful cooperation of so many players along the whole value chain. Our design studies and prototypes already show the far-reaching possibilities of OLED technology for commercialization in lighting applications and support the beauty, elegance and uniqueness of the OLED light source.” 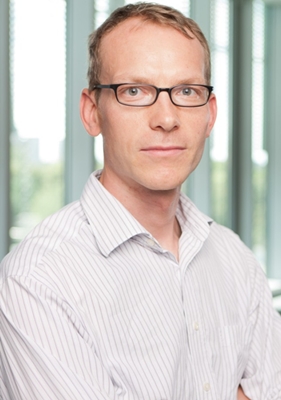 The consortium partners say that they have developed prototypes for OLED signage, including specialty applications for the automotive, architectural lighting and transportation markets. In particular, they highlighted the following achievements:

Materials:
• Novaled and Sensient jointly developed a new p-doped hole transport system with potential for lower absorption and lower cost scalability than previous materials. The jointly developed materials will be commercialized by Novaled.
• Novaled made significant progress towards a fully air-stable n-doped electron transport layer. Although further R&D in needed, it is expected that this will lead to a commercial product.

• Sensient developed new host materials for OLED emitter layers, leading to efficiency enhancements in a reference OLED.
• The University of Münster, together with Sensient, synthesized new platinum (II)-complexes. Used as triplet emitters, they enabled “outstanding” high quantum efficiencies for Pt (II) complexes of up to 75% (for green colors) and high current efficiencies of up to 16cd/A (green-yellow).


Processes:
• Aixtron and Fraunhofer-COMEDD jointly optimized an organic vapor phase deposition process on a second-generation substrate size.
• Aixtron also demonstrated a faster deposition process based on its novel “STExS” source concept. Evaporation rates of more than 40 Angstrom/second were achieved, with significantly reduced thermal exposure of the materials involved. This should allow much faster processing of sensitive organic materials compared to the current conventional process technology.

Optics:
• Fresnel Optics processed an external flat primary optic directly on the rear surface of an OLED panel, including new features such as structured apertures or structured silvering.

In addition to those developments, the automotive lighting expert HELLA made design studies for automotive indoor applications, including a red OLEDs rear light for a car.

• Another OLED-focused research effort, this time supported by European Commission funding through its 7th Framework Programme (FP7) allocation, is now up and running. The €11.2 million “Flex-o-Fab” project will run for three years, with new flexible OLED products expected to reach the market within six years.

One of the project’s key aims is to set up a pilot manufacturing “chain” to make flexible OLEDs and develop reliable production processes. That will involve adapting existing techniques used to make glass-mounted OLEDs and migrating them to a roll-to-roll process instead.

If successful, it should lead to OLED products that can be embedded into all kinds of surfaces, and not just the OLED-based mobile handset and television displays already commercialized.

The UK-based firm Epigem is among the project’s partners, and believes that the work could create hundreds of new jobs in Europe. With €444,000 in funding via Flex-o-Fab, the Redcar-based company will produce an anode film based on its existing “Epimesh” product. The flexible electrode material combines low sheet resistance (0.4-1.5 ohm/square, depending on the mesh pitch) with high optical transparency.