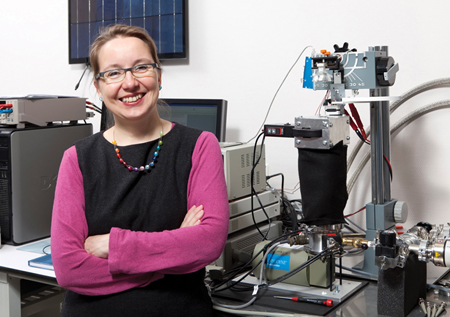 Siebentritt: "We can keep Europe on the path to being a leader in solar energy."

A new €3.7m research project, called KESTCELLS, has been established to develop a network for the interdisciplinary training of researchers in advanced thin films photovoltaic technologies. The project leader says the network will boost European competitiveness in the field.

The University of Luxembourg-based team led by Professor Susanne Siebentritt, head of the Laboratory for Photovoltaics, Physics Research Unit, will examine the basic semiconductor physics of kesterite and related materials that are increasingly being used in solar cell developmentss.

The overall objective of this project, which commenced in September 2012 and runs through to August 2016, is the creation of a Marie Curie Initial Training Network for the structured interdisciplinary training of researchers in advanced thin film PV technologies. A lack of professionals with these competences has already been identified as one of the main risks for the future development and consolidation of a competitive European PV sector.

Prof. Siebentritt told optics.org, “We are looking at developing PV technologies based on kesterite, which is a mineral heavy in copper and zinc, to meet the cost, efficiency and sustainability requirements for mass production of solar cells needed for solar energy.

”Typically, kesterite-based thin film solar cells contain only abundant and non-toxic elements and we believe that they have the potential to become the next generation of solar cells.”

“With the new training network we can keep Europe on the path to being a leader in solar energy. The latest materials have a high potential for developing low-cost thin film PV technologies.” 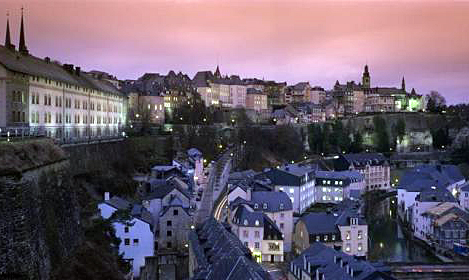 The 3rd European Kesterite Workshop was held at the University of Luxembourg.

The project proposes the development of PV technologies based on kesterite, and processes compatible with the efficiency requirements needed to become a reliable and future alternative to conventional non-renewable energy sources.

It is hoped that KESTCELLS’ collective of high-level researchers will ensure the further strategic development of PV technologies in Europe, as described by the Technology Roadmap for PV Energy of the European Commission.

Twelve doctoral students and two postdocs will be trained for the duration of the project in complementary aspects related to fundamental materials science, advanced growth techniques in thin film technologies, techniques for advanced characterization and process monitoring, modeling and design of devices, as well as aspects related to the innovation and industrial implementation of production lines and market analysis.

Last week (November 22-23), the 3rd European Kesterite Workshop was held at the University of Luxembourg, which featured kesterite solar cells experts from across Europe. Topics discussed included the growth of such films and crystals, electronic and structural properties of kesterites and solar cell structure and characterisation. Siebentritt added that the Luxembourg workshop “was continuing the tradition of previous such workshops in Uppsala and Barcelona”.