US-headquartered company says that interruptions to chip and module manufacturing in Japan will drag down Q4 revenues. 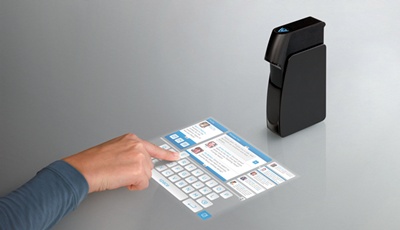 Opnext, which makes a range of lasers and optical components for applications in telecommunications and consumer electronics, says that its fourth-quarter revenues will be about $4 million lower than expected because of the disruption caused by the March 11 earthquake in Japan.

The company is headquartered in Fremont, California, but chip and module manufacturing takes place largely in Japan – home of its original parent company Hitachi. Opnext said that its module assembly facility in Totsuka suffered minor disruption as a result of the magnitude 9.0 earthquake.

And although shipments from the site resumed within one week of the disaster, in all there was a ten-day interruption to module manufacturing. As a result, Opnext expects to post revenues of $95.3 million for the quarter that ended March 31 – compared with prior guidance of between $97 million and $102 million.

Chip fab recalibration
Opnext’s chip fabrication facility in the same location also suffered minor damage, and the more complex nature of semiconductor processing means that there has been a longer delay. “[The damage] has been repaired and [Opnext] is in the process of recalibrating and verifying the proper operation of the equipment at this facility prior to restarting full production, which is expected to resume by the end of April 2011,” the company stated.

But the full ramifications of the disaster, and its impact on the wider supply chain, are yet to be fully understood. As a result, Opnext – like others in the region – is exploring alternative sources of supply for certain components, and having to deal with interruptions to power. That is not compatible with 24/7 chip production, and so Opnext is in the process of installing backup power capability to permit continuous operations.

The company will present full details of its fourth-quarter and full fiscal year results next month.