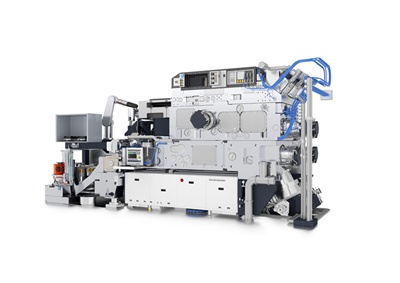 Cymer, the US company that provides the majority of the excimer lasers for lithography systems used in semiconductor chip manufacturing, is entering a critical quarter of technology development that will go a long way to determining the make up of future extreme ultraviolet (EUV) lithography systems.

Working closer than ever with key customer ASML, the San Diego firm released details of its EUV source developments while reporting its Q3 2011 financial performance.

With ASML saying last week that it expected to begin delivering production EUV systems from the middle of 2012 onwards, Cymer has thus far built eight EUV sources based on a plasma produced by firing a high-power CO2 laser at droplets of tin (laser-produced plasma, LPP).

Four of those sources are already installed at chipmaker facilities and able to expose wafers (others are at ASML and its San Diego headquarters), but as they produce only a low power these sources are restricted to research and development activity.

The key difficulty with EUV has proved to be scaling up the power and efficiency of the source to a level that is suitable for high-volume manufacturing (HVM).

Cymer is currently rolling out an 8 W (average expose power) upgrade to customers and that will be followed by a 20 W source by the end of this year, it says. But much higher powers, of at least 100 W at a high duty cycle, are required for HVM. Cymer CEO Bob Akins told investors that after initially underestimating the challenges of the power scaling, the company now has increasing confidence that the key milestones can be hit.

In June, Cymer says that it demonstrated a 35 W source working at a high duty cycle (80%) internally, while in August and September more than 100 W output was shown at a low duty cycle. According to the company’s development roadmap, customers will be able to qualify 50 W sources by the end of March 2012, followed by 100 W sources before the end of Q2.

DPP narrows gap
Akins admitted that falling behind schedule with the power scale-up had allowed developers of rival discharge-produced plasma (DPP) sources for EUV tools to narrow the lead held by LPP sources in recent months. However, the CEO strongly believes that Cymer’s decision to pursue LPP, after initially working on DPP designs, remains the correct one: 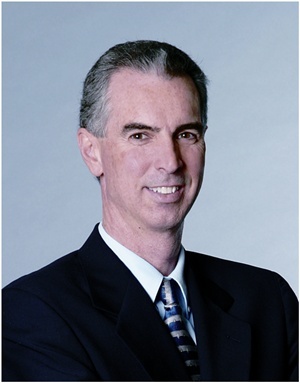 “We began on DPP, as it is a simpler design, but abandoned it because it is not as scalable,” he said, adding that because DPP sources become larger in size as their output power is scaled, they become less efficient in advanced lithography scanner systems that are designed for point-source illumination. For the ultimate goal of reaching 250 W or even 350 W EUV powers, Akins says that LPP is the only viable option.

Even so, the development still required is demanding substantial investment, and Cymer’s research and development spend is increasing steadily each quarter as a result. In the quarter just reported, R&D expenses totaled $35.2 million, up 56% on the $22.6 million figure reported a year ago. In the final quarter of 2011 R&D spending will increase again, to an expected $38.5 million. “We’re continuing to hire in EUV, and will do so in Q4 as well,” Akins said.

That might be eating into Cymer’s operating margins at a time when semiconductor industry demand is tailing off, but the company is still enjoying a strong year. Its Q3 sales came in at $128 million, slightly below earlier guidance, with a pre-tax profit of $13.4 million – despite unit sales of deep-UV (DUV) sources falling to 25 units from 47 in Q2. With another $128 million in sales expected in the final quarter of 2011, its annual revenues should be in the region of $569 million, up nearly 7% on the fiscal 2010 figure of $534 million.

Akins declined to speculate on the likely demand for DUV sources in 2012, with the current cyclic slowdown complicated by macroeconomic worries in the European and US markets. “We just can’t see into 2012,” said the CEO.