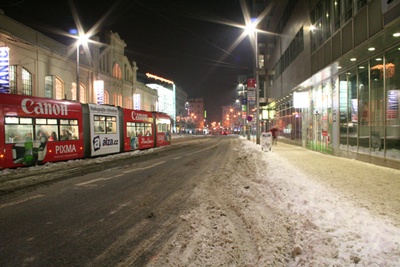 LED-based products accounted for 16% of Philips’ overall lighting sales of €1.89 billion ($2.60 billion) in the third quarter of 2011, growing sharply from a year ago and providing a rare bright note as the company detailed the wide-ranging cost-cuts that it previously trailed.

Having said three months ago that Philips would implement measures to deliver annual savings of €500 million, CEO Frans van Houten now says that the company will cut 4500 positions across its business, 1400 of them in The Netherlands, as part of an €800 million cost-reduction package. The impact on jobs is “regrettable but inevitable” said van Houten, who is aiming to create a leaner, more agile and entrepreneurial culture at Philips.

Those cuts to personnel will account for 60% of the projected annual savings, indicating a focus on reducing layers of management overheads in the company since the average salary of the positions eliminated is relatively high.

Van Houten said that Philips’ lighting business, which now accounts for around one-third of total company sales, grew strongly in Q3 – with ‘comparable’ sales up 8% from Q3 in 2010. Over the same period, LED-based sales have grown 32%, to approximately €302 million, and now represent 16% of lighting revenues. “We are particularly pleased with our high growth in energy-efficient LED lighting solutions,” said the CEO in a prepared statement.

Margin pressure
Despite the strength in LED-based lamps and luminaires, Q3 proved to be another tough quarter for Lumileds, Philips’ LED-manufacturing subsidiary. The transfer of its San Jose chip facility from a four-inch to a six-inch wafer manufacturing platform has unfortunately coincided with a sharp decline in demand for LEDs used in high-volume display applications like televisions and PC monitors, meaning that the fab is now running at a low capacity utilization. 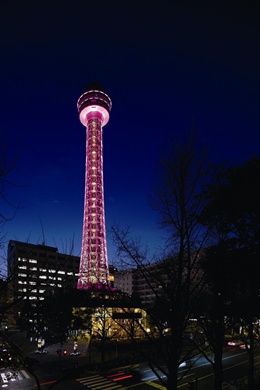 That has negatively impacted the profitability of the operation, something that will have contributed to a sharp decline in earnings for the lighting business. In the latest quarter the division generated adjusted pre-tax earnings of €121 million (6.4% of sales), down from €233 million (12.2% of sales) a year ago.

In the longer term, fab utilization in San Jose will increase as general lighting applications increasingly use LED chips, boosting profitability. But right now, that under-utilization is being compounded with soaring prices of rare-earth materials that form the basis of the phosphors used to convert blue light to white light in packaged LED components. Van Houten added that Philips has taken actions to secure long-term supplies of rare-earths through associates in China, where access to the materials is easier.

• In recognition of Philips Lighting’s commitment to sustainability through the development of innovative lighting, including LED technologies, the Foundation for Social Change and the United Nations Office for Partnerships has selected the business as a 2011 Leader of Change Award winner.

Philips received the award on October 6 at the UN Plaza, where it was one of 11 organizations and individuals being recognized. “Philips has long been at the forefront of innovation to boost sustainability, and today we continue to be pioneers in light,” said Zia Eftekhar, CEO, Philips Lighting North America. “We are grateful to receive this prestigious Leader of Change Award. It recognizes our commitment to providing lighting solutions that enhance the health and well-being of humans everywhere while ensuring environmental and economic efficiency.”