Effect Photonics to scale up production with Fabrinet... 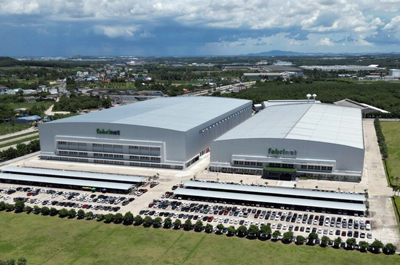 Effect commented that increased optical bandwidth is needed more than ever before due to a wide range of cloud and cloud edge applications and the increased access speeds enabled by 5G and beyond.

“As a leader in advanced optical packaging and precision manufacturing for complex devices, we are well positioned to support Effect in achieving its business goals,” said Edward Archer, Executive VP Sales & Marketing at Fabrinet. 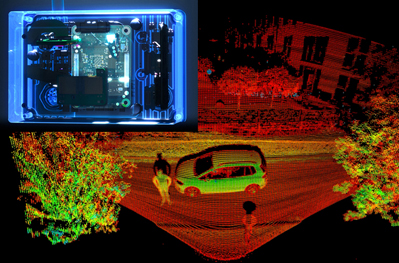 Blickfeld, a manufacturer of lidar hardware and software, announced last month that it has selected Fabrinet as its production partner.

Fabrinet will be responsible for project planning and implementing production of the Qb2, a “smart” 3D lidar system that combines sensing with on-device processing, as well as supply chain and quality management.

The lidar Percept software, also developed by Blickfeld, is integrated into this lidar hardware for the first time. The collaboration between Blickfeld and Fabrinet started in early 2022, and mass production will start in early 2023 at Fabrinet’s site in Thailand.

• On December 12th, 2022, Blickfeld announced that it is expanding its international operations in China. To support its operations on the ground, the company has founded the Chinese branch Blickfeld Optoelectronics Technology (Shanghai). The firm has opened an office located in the Sun Moon Light Center in Shanghai’s commercial core Huangpu District and appointed Mike Yang as its General Manager.

Yang is an electronics and management expert who brings more than 20 years' experience and has held various roles across engineering, marketing and sales, as well as a Country Head and Managing Director at companies such as General Electric, Osram and Valeo Sylvania.