Osram continues with its plan to become 'photonics company' 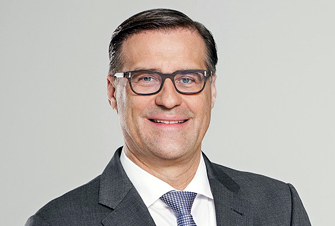 Osram Group announced this week that it is continuing with its plans to “develop into a photonics company”.

CEO Olaf Berlien at the Annual General Meeting of Osram Licht, stated, “Despite the current headwind in some markets, the long-term strategy is intact. We are continuing to transform ourselves into a high-tech photonics company and an important partner in a networked world."

As in the previous year, it was announced that shareholders will receive a dividend of €1.11 per share.

The company noted that the second half of the past fiscal year was marked by a slowdown in some markets, particularly China, the automotive market and general lighting.

With a slight comparable increase in revenue to €4.1 billion, the company achieved an adjusted EBITDA of €605 million, including monies from continuing and discontinued operations.

The company statement continued, “The economic uncertainties persist, as was observed in the first quarter of the current financial year. The Management Board already has initiated a number of countermeasures. Among other things, the savings targets were raised to €160 to 180 million by 2020.” 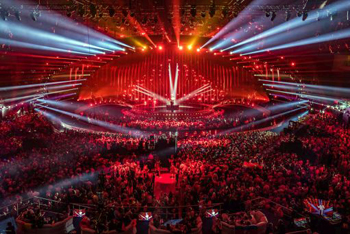 Berlien said, “We are focusing on the right trends and attractive markets, and we have a clear strategy for the digital future. Despite many adversities, our company has held its ground in the market.”

Osram's CFO Ingo Bank added, “Our enterprise is and will remain a financially sound company.”

Osram has also announced that it will once again be the lighting partner of the 2019 Eurovision Song Contest.

From 12 to 18 May, everything in Tel Aviv will be about music: Israel is hosting the 64th Eurovision Song Contest and will stage the popular TV spectacle under the slogan “Dare to Dream!”.