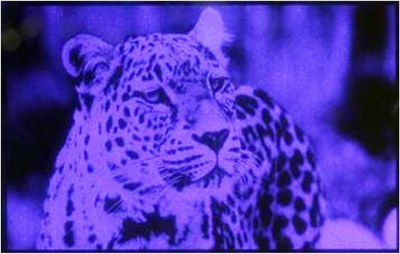 Display Week, the annual expo in Los Angeles, Ca, with its exhibition and conference focused on the display industries, is taking place this week (through May 26th) with a program of talks, presentations and the awarding of several prizes for innovation.

The 10-micron pixel pitch technology is designed to address growing demand for augmented-reality (AR) glasses for consumer and professional users, head-up displays for vehicle drivers and for pico-projectors and other compact projectors.

LETI said the prototype microdisplay, which is based on a self-emissive GaN-based technology, shows the highest resolution with smallest pixel pitch (10 µm) ever presented. Patterning high-density microLED arrays and hybridizing them on a CMOS circuit, using the research company’s own micro-tube technology, has enabled Leti to achieve this result.

During a conference session, Leti presented its concept for a pixel pitch as small as 3 µm in an invited talk at Display Week, in a paper entitled “A Novel Process for Fabricating High-Resolution and Very Small Pixel-pitch GaN LED Microdisplays”. The results presented by Leti were obtained in a collaborative work program with III-V Lab. 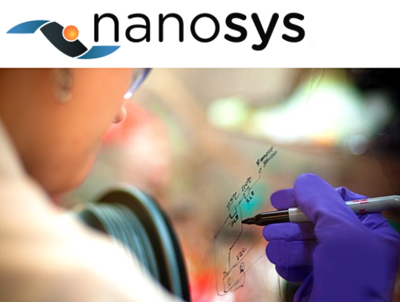 Also during Display Week, quantum dot developer Nanosys received the Display Component of the Year award for its Hyperion Quantum Dot technology from the Society for Information Display. The award was presented on Wednesday, May 24th at 2017 Display Industry Awards (DIAs), during the expo.

The Hitachi Chemical-developed QD enhancement film is based on Nanosys Hyperion QD technology, and Nanosys says it will begin mass production during the second half of 2017.

Organized by the Society for Information Display, SID, the DIAs recognize innovative display products, components, and applications that hold the most promise for shaping the future of the display industry.

Wei Chen, SID's Display Industry Awards Committee Chairman, said, “We are proud to award Nanosys a 2017 Display Component of the Year honor for its Hyperion Quantum Dots. We commend the company's ongoing commitment to innovation and to helping shape the future of display performance and solutions." 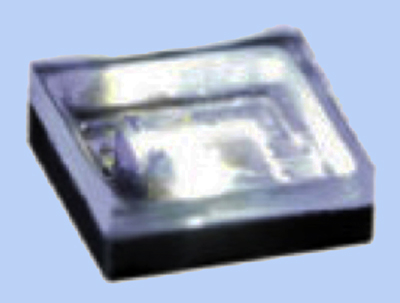 The company’s LaserLight SMD, reported on last week by optics.org, won both the Technical Innovation Award and the Best in Category Award for SSL Chips & Modules.

Professor Shuji Nakamura, SLD co-founder, CTO and 2014 Nobel Laureate in Physics, stated, "Laser diodes are lighting's future as they are droop-free, and can be combined with phosphors to safely produce highly directional output with superior delivered lumens per watt compared to other light sources.”