GE turns to Concept Laser as SLM deal falls through 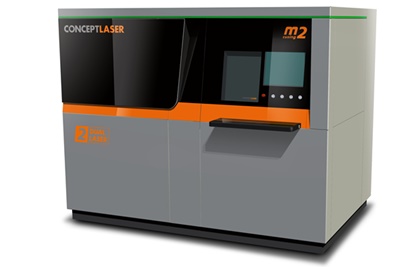 GE Aviation is to buy a 75 per cent stake in the Germany-headquartered laser additive manufacturing company Concept Laser, in a deal valued at $599 million.

The agreement, which includes a plan for GE to take full ownership at some point in the future, was revealed just three days after it emerged that shareholders in SLM Solutions – another GE takeover target in the laser additive manufacturing sector – had rejected the US engineering giant’s advances.

Laser melting
Frank Herzog, the Concept Laser CEO who co-founded the company with his wife in 2000, is set to continue with the company following the acquisition. He said:

“GE shares our vision regarding the potential for additive manufacturing to lead the digital transformation of industrial production. We are delighted that together we will be able to accelerate development of the technology to the benefit of our customers.” 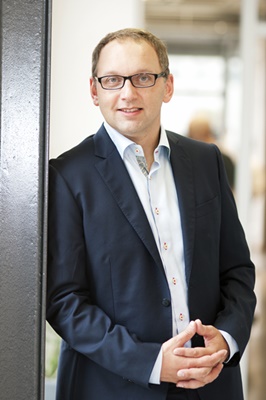 Now employing more than 200 people at its Lichtenfels base, and with facilities in Texas and China, Herzog and colleagues developed the “LaserCUSING” melting process, finding applications in medicine, aerospace and dentistry.

Earlier this year the company boasted that its sales had boomed by nearly 90 per cent year-on-year, with aerospace applications the principal driver. Herzog said at the time that he envisaged future systems featuring up to four lasers – each rated at up to 1 kW power – to speed up the additive process.

SLM’s missed opportunity?
In early September, GE had made a cash offer of €38 per share for SLM, which employs around 260 people at its headquarters near Hamburg, Germany. But despite that offer representing a 38 per cent premium on the SLM stock price, it appears that this was not sufficient to convince the required 75 per cent of SLM’s shareholding to sell.

SLM’s CEO Markus Rechlin registered his disappointment at that outcome, saying in a company statement released shortly before the Concept Laser deal was announced.

"Being part of the GE Group would have given us the opportunity to accelerate on our growth track. GE had made serious and credible commitments to expand our locations and distribution network.

GE has long signalled its interest in 3D printing and laser additive manufacturing in particular, and already claims to have invested around $1.5 billion in the development of 3D printing applications across six of its businesses.

Jet fuel nozzles
The most significant of those appears to be the GE Aviation subsidiary, whose new fuel nozzles – made with a laser additive approach – entered airline service this year, featuring in the “LEAP” jet engines developed by CFM International, a joint-venture set up by GE and the French aerospace company Safran.

Up to 20 of the fuel nozzles are required in each of the LEAP turbofans, while GE said in September that more than 11,000 new LEAP engines were on order – many for Boeing's new “737 MAX” passenger plane - with GE looking to ramp annual production of the nozzle components to 40,000 by 2020.

GE says that, in order to support that kind of growth potential, it will invest heavily in Lichtenfels, where the Concept Laser headquarters is set to become a new geographical hub for GE. “Concept Laser sets the stage for GE to sell additive manufacturing equipment across several industries,” said the US company.