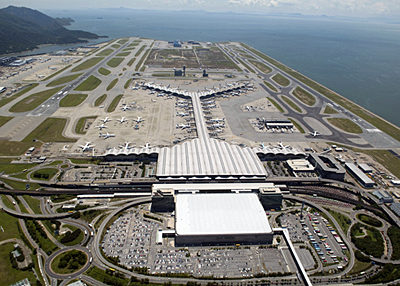 Mitsubishi Electric has announced that it has been awarded a contract by the Hong Kong Government, to supply Hong Kong International Airport (HKIA) with two Terminal Doppler Lidar systems.

The systems, which can detect low-level wind shear and turbulence during “non-precipitation conditions”, use a single-frequency pulsed laser to capture the movements of dust and tiny particulates in the air to take measurements.

In Japan, Mitsubishi Electric supplied Tokyo International Airport with similar systems in March 2015. Previously, the company has supplied HKIA with a Terminal Doppler Weather Radar, which detects wind shear and turbulence during precipitation by using microwave signals to measure the movement of rain drops in the atmosphere.

The combination of the TDWR and Terminal Doppler Lidar systems is expected to give the airport the capability to observe wind shear and turbulence under all weather conditions, improving safety. “Going forward, Mitsubishi Electric will continue to develop increasingly advanced and ever-more reliable Doppler Lidars,” the company stated. 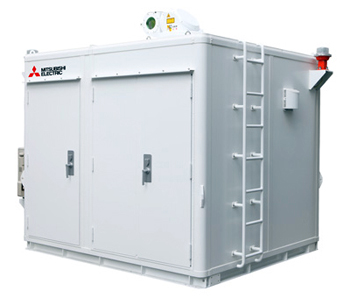 In recent years, many major airports have installed Doppler lidar systems to improve understanding and forecasting of potentially dangerous weather conditions, including: