US firm continues its recent expansion with acquisition of fiber fusing specialist. 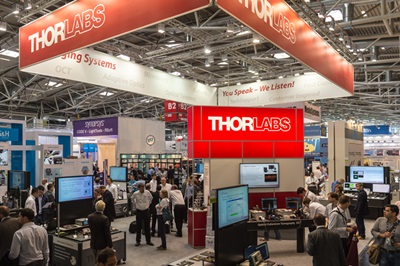 Like NKT Photonics and Lios, Vytran is part of the NKT Group’s photonics division. Last week the Copenhagen-headquartered firm reported that the photonics division’s sales had dropped 14 per cent year-on-year to DKK 62 million (around $9.6 million) in the latest quarter.

However, those results were dwarfed by an improvement across NKT Group’s much larger cables and cleaning equipment divisions, and when discussing the results with investors NKT’s Michael Lying said: “We are not that concerned about [the photonics group’s sales] because we had a very, very strong order intake that will be executed in the second half.”

NKT Group’s Q2 interim report confirmed that an agreement to sell the Vytran unit – referred to as “fiber processing” in the document - had been signed, and noted that the unit’s own sales had dropped 10 per cent year-on-year.

“Early in 2015 NKT launched a strategic review to establish whether NKT and [its] photonics group could provide the best environment for the fiber processing operations to grow and realise its value potential,” the report said.

“Based on this review, a divestment agreement of fiber processing was signed with Thorlabs. The divestment will become effective during September 2015 and comprises all operations and approximately 40 employees.”

Existing sites to continue operating
Commenting on the transaction, Thorlabs CEO and founder Alex Cable said: “We are excited to have Vytran join the Thorlabs team. Their expertise and product offering are natural additions to our current fiber draw and cabling competencies.

“As we bring them on board, we will leverage the extensive experience Thorlabs has in nano-positioning, imaging, electronics, and mechanics to further develop their core competencies so as to remain at the forefront of current market needs while also expanding the product line to address new market opportunities.”

Thorlabs said that Vytran’s New Jersey manufacturing facility, as well as its customer support centers in Exeter, UK, and Hangzhou, China, will continue to operate from their current geographical locations. “In addition, Thorlabs will fully integrate Vytran’s product line into its e-commerce site and provide service and support through its global offices,” said the US firm. 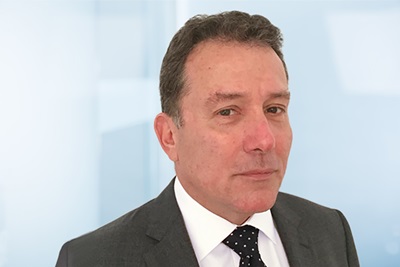 Vytran’s patented filament fusion technology is said to provide a level of process control that is unattainable with other fusion splicing methods.

• Last month, Basil Garabet (left) joined NKT as the new CEO of its photonics group. According to the parent company, his key mission is to drive the division’s imaging and sensing technologies to “commercial scale”.