Jenoptik Laser to cut 38 jobs and freeze contracts at HQ 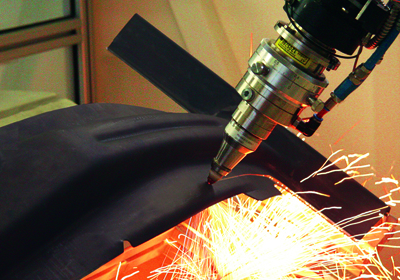 Jenoptik's Laser division is adapting to changes in market conditions.

Jenoptik has announced that it is cutting staff numbers and adapting its laser business at its Jena headquarters, in Germany, to reflect new market conditions. Earlier this week, it informed staff about this business unit’s revised product focus, strategic re-alignment and a reduction in staffing.

Thirty-eight full-time positions at Jenoptik Laser will be cut at in Jena and fixed-term contracts will not be renewed or extended. In Germany as a whole, Jenoptik Group currently employs around 2,900 people.

Laser division managing director Wolfgang Keller commented, “We anticipate a protracted period of consolidation in the laser industry. The global market for lasers remains under considerable pressure. We cannot offset our decline in earnings in such a short timeframe with the measures currently in place to increase productivity and efficiency.” He added that the business management will consult with the company’s works council to ensure the job cuts are effected in a socially acceptable manner. 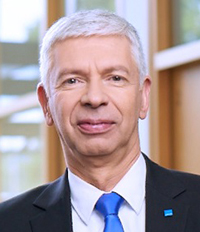 In the Jenoptik Group’s Interim Financial Report, published in September 2015, the company reported that sales by the Lasers & Optical Systems segment had in the first nine months of 2015 generated revenue of €183 million, up 6.4% over the 2014 equivalent. In this year’s third quarter alone, the yield was €64 million, up 18% on last year’s figure.

Lasers & Optical Systems is only one part of the whole Jenoptik Group. In contrast to this week’s divisional job cuts announcement, the whole Jenoptik Group just one month ago announced that it was on the road to success in the first nine months of the year." The third quarter’s trading in 2015, in particular, had seen sharp increases in revenue and earnings.

Amongst several positive indicators about overall Group performance, the company’s November 11 statement said, “Our 2015 guidance has been confirmed: Group revenue between €660 and €680 million with an earnings (EBIT) margin of at least 9%”. Michael Mertin, Jenoptik’s President & CEO, then commented, “We are on the right path and firmly convinced that we will reach our targets for the 2015 fiscal year. We are also anticipating a disproportionate rise in EBITDA compared to the prior year.”