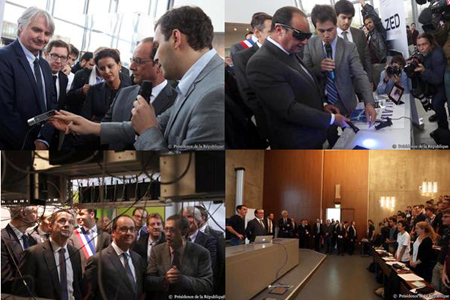 The French Institute of Optics Graduate School in Paris recently played host to the President of France, François Hollande. He met a range of new and emerging photonics companies, all spin-offs from the Institute, launched by Institute graduates, known as Industry Innovation Entrepreneurs.

During his latest visit, the President was accompanied by Thierry Mandon, Secretary of State for Higher Education & Research and Najat Vallaud-Belkacem, Minister of Education, Teaching and Research. The delegation met three groups of entrepreneurs, all graduates of the Institute: 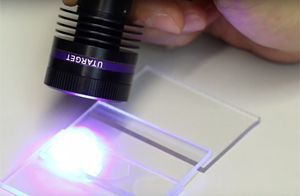 UWave has devised a process based on UV LEDs to polymerise or cure adhesives, inks or varnishes. This is an interesting development because it replaces the conventional arc lamp source of UV.

The brand new company was founded in September 2015 by two young engineers from the Institute – before they have actually graduated. They explained to Mr. Hollande: “Uwave exploits the potential of UV LEDs to accelerate the drying of inks and glues, and soon this technology will be applied the sterilization of food and water without creating undesirable emissions.”

UWave was founded on an idea developed by Effilux, another company launched by alumni of the Institute of Optics in 2009. Effilux designs and manufactures LED lighting solutions for machine vision applications, scientific imaging, biomedical and various optical measurement systems. 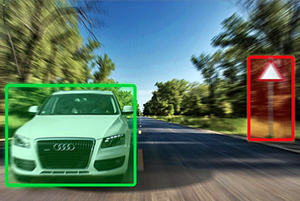 Created by three engineers from the Institute’s first graduate class in 2008 FIE, Stereolabs (not to be confused with the Anglo-French band) has become a global player in 3D technology based on stereoscopic vision. Its products are now installed at some major studios in Hollywood.

Its technological solution was selected by director James Cameron to shoot the next two installments of the movie Avatar. Stereolabs' offices are located in San Francisco, Hong Kong as well as the headquarters at the Entrepreneurial Center of the Institute of Optics.

Stereolabs develops 3D depth sensing technology based on stereo vision. Applciations range from robots through drones to regular cars. The company commented, “In short, Stereolabs’s vision systems empower machines with the capability to perceive and understand what is around them. We enable manufacturers and developers across diverse industries to create intelligent machines that can operate among people and can support us in our daily lives.” 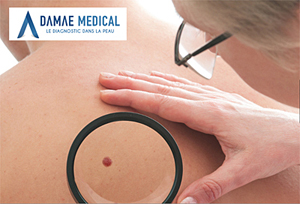 Medical Damae was launched in 2014, following a patent filed by a teacher-researcher from the Institute of Optics. Now students of the FIE (Institute) are using photonics to perform cancer screening. The company has already won several prestigious awards, including the World Innovation Competition (Innovation 2030) and has a prototype system being tested in various hospitals in France and internationally.

Mr Hollande and the ministers then observed an experiment conducted by Alain Aspect in the Charles Fabry Laboratory on gas metastable helium degenerate with 3D detection atom by atom. The visit concluded with a visit to the auditorium where the Institute’s first-year students were said to be very surprised to be addressed by the President in a special lecture.

The Institut d'Optique Graduate School, known as SupOptique or IOGS, is the leading French grande école in the field of optics and a member of the UniverSud Paris and ParisTech (Paris Institute of Technology). The École Supérieure d'Optique was opened in 1920, as part of the Institut d'Optique Théorique et Appliquée, which trains engineers for the optics industry. It is the oldest institution of higher education and research in optics in the world, and the most important in term of annual number of graduates.