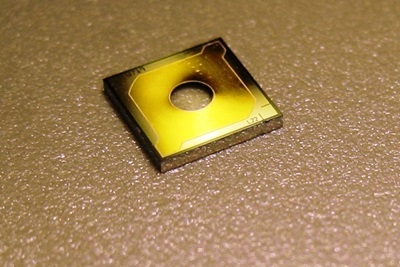 poLight, the venture-backed company developing fast, low-power-consumption, tunable lenses for use in smart phones and other mobile devices, has appointed Øyvind Isaksen as its new CEO.

Most recently the head of publicly listed transportation technology company Q-Free ASA, Isaksen takes over from current CEO Christian Dupont, who will now take charge of sales and marketing efforts.

Norway-based poLight says that it is working with several potential customers and is in the process of establishing production capacity in a co-operation with a manufacturing partner.

Back in 2011, it signed a deal to scale up the production process in collaboration with SVTC Technologies, but the US-based foundry company ceased its own operations amid financial problems the following year.

Now poLight says that “mainstream” production of its autofocusing, wafer-level technology should start next year, as it bids to address a market expected to grow to a value of $2 billion by 2017.

The proprietary tunable optical lens developed by the firm is said to offer a number of performance benefits compared with the more conventional voice coil motor (VCM) actuated lenses, largely in terms of its speed of focus and power consumption. 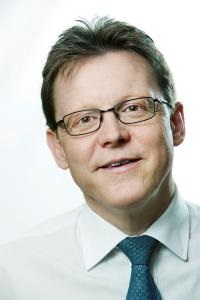 In addition, its so-called “all in focus” technology will allow users to capture images where all objects are in focus, and to refocus photographs after they are taken – similar to what can be achieved with the plenoptic cameras offered by Californian start-up Lytro.

Pending the move to scale up production, chairman Keith Cornell indicated that the likely exit strategy for poLight’s venture investors – Alliance Ventures, Ignis, Investinor, Viking Venture and the research institute Sintef – would be a public listing of the company.

“poLight's board and investors are of the opinion that the company is well positioned for a future public listing,” said Cornell, who joined the firm in early 2013. “Having Isaksen on board, we have in place a CEO with extensive experience in leading a publicly listed company.”

Isaksen himself added: “poLight has the possibility and ambition to become the leader in a billion-dollar market fuelled by the expected technology shift in mobile cameras. In addition, the company has a roadmap of innovative optical actuator technologies having several applications to be explored at a later stage.”