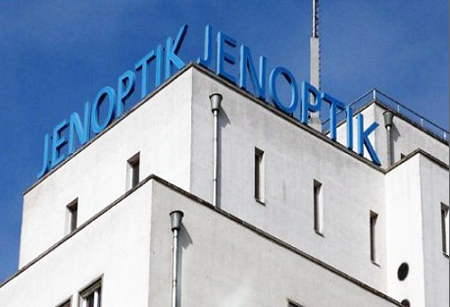 Jenoptik's JV in Bangalore will be fully integrated.

Jenoptik has announced it is increasing its share in its Hommel-Etamic Metrology India joint venture from 51 to 100 percent; while its previous joint venture with Francis Klein will be terminated. Over the coming months, the company in Bangalore with 16 employees will be integrated into the Jenoptik group. To date, Jenoptik has been mainly present in India with its Industrial Metrology division and has oriented itself with its product range and service to the automotive industry.

Jenoptik CEO Michael Mertin commented, “From our point of view, India also offers great potential in the markets of traffic safety, optical systems, and for civilian applications of our Defense & Civil Systems division."

Jenoptik founded the joint venture in 2008. “The joint venture has laid the foundation for direct access to the market and customers in one of the most important growth regions. We would like to thank our partners at Francis Klein for the successful cooperation,” said Mertin.

Francis Klein, Bangalore, played a major role in developing the Indian market as the long-time distribution partner of the former Etamic Group, which Jenoptik acquired in 2006. “We are convinced that, with the new 100 percent Jenoptik presence, we will also be able to react to market needs in India very flexibly and rapidly.”

At the end of April 2014, Jenoptik took over the traffic safety company Robot Nederland. Jenoptik said its strategy of taking more responsibility for customers and projects on site "has proven to be successful". A presence in the Netherlands recently enabled Jenoptik to win a recent order for stationary traffic monitoring in the single-digit million euro range.