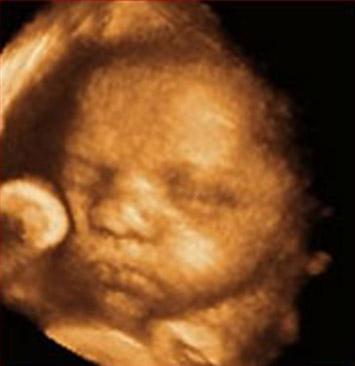 The number of children suffering severe disabilities after treatment for a deadly condition affecting just over 10% of all identical twin pregnancies could be significantly cut after University of Birmingham, UK, researchers developed a laser-based treatment, in collaboration with other experts in Europe.

A team led by Birmingham's Prof. Mark Kilby carried out a study into a modified laser treatment to reduce the number of babies born with a disability arising from Twin-Twin Transfusion Syndrome (TTTS). The study, published this week in medical journal The Lancet, reveals that the new technique, known as the "Solomon method", can reduce both the recurrence of TTTS and associated disabilities.

Kilby, who is Professor of Fetal Medicine in the University’s College of Medical and Dental Science and Centre for Women’s & Children’s Health and director of the Fetal Medicine Centre at Birmingham Women’s NHS Foundation Trust, worked on a collaborative trial with experts from five centres in Europe, to compare the Solomon technique with a more conventional laser technique.

Although the number of babies that died was similar for both treatments, the Solomon technique led to fewer babies being born with severe complications that could lead to disability; 8% rather than 13% for the conventional treatment. The usual treatment for TTTS is to insert a thin needle, called a fetoscope, through the mother’s abdomen, visualising the placental blood vessels and, with a laser, selectively coagulating the blood vessels to stop the flow of blood between the two babies.

The Solomon technique involves lasering the entire placental vascular equator; that is, lasering the blood vessels but then also a circuit around the placenta in a bid to try to sever any tiny blood vessels which are not visible but may cause problems after treatment. 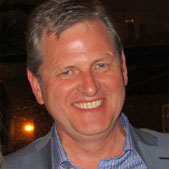 Prof Kilby said, "This study was collaboration between experts in Europe and has led to the modification in treatment of a rare disease affecting identical twin pregnancies. It is a major step forward in the treatment of TTTS. Although this treatment often leads to babies surviving, there have always been concerns that the babies would be born with handicap. The Solomon techniques minimizes these risks."

Just 3% of women undergoing the Solomon technique developed the related condition of TAPS, compared to 16% of the women in the conventional treatment group. TAPS is a complication following conventional TTTS treatment where some tiny blood vessels remain allowing the very slow transfusion of blood between babies and high haemoglobin levels. It leads to one baby receiving most of the red blood cells and the other being deprived, and can lead to death or severe disability for the twins.