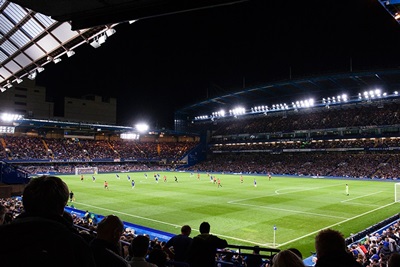 Despite booming sales of its LED-related lighting products, Philips has reported a financial loss for the third quarter of 2014 after it lost a court case in the US relating to a completely different photonic technology.

The good news was that LED-related revenues jumped by 28 per cent year-on-year. And for the three months ending September 30, they accounted for 40 per cent of the Philips’ lighting unit’s overall sales.

This time last year, that proportion was only 30 per cent, and the growth indicates the rapid rate of change in an industry that prompted the recent decisions by Philips to sell off both its lighting division and a separate lighting components provider.

By 2018, Philips’ management team reckons that the LED proportion of sales will have risen to between 60 and 65 per cent.

The increase in LED-related sales was inevitably offset by lower sales of conventional bulbs and other lighting products. Although the average selling price of LED lamps continues to decline in what is a much more competitive market than conventional lighting, Philips said that it was now seeing margins improve with its solid-state lighting products, and that it had enjoyed “massive success” in the US with its new “Slimstyle” bulbs.

Appealing pulse oximetry jury verdict
But overall, Philips reported a loss of €103 million for the quarter – the result of a jury verdict that went against it in the US courts. CEO Frans van Houten said that the decision, which saw damages of €366 million awarded to US firm Masimo, would now be appealed by Philips.

“We are very disappointed in the verdict of the jury and surprised by the magnitude of the proposed award,” he told investors. “Philips intends to pursue all avenues of appeal of this verdict at both the District and Appellate courts in the US.”

Philips must record the loss in its accounts straight away, but it will likely be two or three years before any cash changes hands. Van Houten told an investor conference call that the judge presiding over the case would first need to confirm the decision and the magnitude of the award, and that there would be no cash impact until Philips’ appeal had been considered.

The case relates to a photonic technology called pulse oximetry. The technique, widely used in hospitals and clinics, is based on the light absorption of a patient’s blood at two different wavelengths. Using that data and algorithms, the oxygen saturation of the blood – a critical health indicator – is calculated. 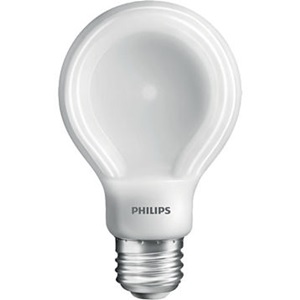 Strategic moves
Regards the strategic move to separate Philips’ lighting division announced last month, the company says it has started the process of this transition, but that it will take 12-18 months to complete the switch.

One likely route for that separation will be an initial public offering (IPO) of stock imitating the move last year by Siemens to offload Osram, although that will not be the case for the additional spin-off of a specialist lighting components company comprising Philips’ Lumileds and automotive lighting subsidiaries.

Van Houten told investors that, contrary to some press reports, there had never been a plan to sell the components company via an IPO, and that a memorandum had just been issued to parties interested in acquiring the business with a view to agreeing a deal in the first half of next year.

The combined automotive/Lumileds components business has generated sales of €1.4 billion over the past 12 months, and will be able to supply the new Philips Lighting company once it is also separated, as well as other lighting firms. “[We are] currently evaluating strategic options from interested third parties and investors,” the CEO said.