To boost competitiveness of local tech firms; SMEs “to benefit from innovations in optics”. 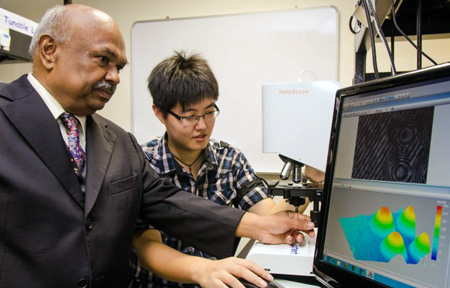 Singapore’s Nanyang Technological University (NTU) has opened a new research centre to support local companies working in optical and laser engineering. Known as the Centre for Optical and Laser Engineering (COLE), the new centre aims to drive research with the aim of developing new commercial applications.

The COLE has already secured industry and research funding of more than S$10m (US$8m), taking its total value to S$30 million. Research and development projects at the new centre include: new ways of making 3D measurements for applications such as structural engineering; new devices such as a patented “lensless” microscope; and medical projects, such as to improve resolution and lower the cost of medical imaging for tissue and cancer diagnosis.

Professor Freddy Boey, Provost of NTU, commented, “Optical and laser engineering has in the last decade, played a big part in our everyday lives in devices ranging from microscopes and digital cameras to DVD players and the optical mouse used for computers.

”Optics and lasers are also used for many commercial applications such as in high-tech precision manufacturing, measurement systems and more notably in biomedical industry for medical diagnosis.”

Currently, precision engineering contributes about 10 per cent of the total output of Singapore’s manufacturing sector, which currently makes up 22 per cent of the island state’s gross domestic product – and is set for further growth, claims the NTU. New innovations, streamlined processes and skilled manpower trained in optical and laser engineering are expected to help local companies maintain a competitive edge globally. 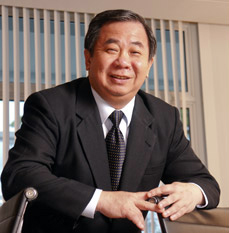 Optics driver
Professor Boey added that the COLE will be supported by the excellent research in optical and laser engineering performed at the University.

He commented, “Optics will be one of the major drivers of technology in the 21st century, as electronics and precision engineering were dominant in the twentieth century.

The NTU has an established track record of working with industry leaders such as Rolls-Royce and Siemens, as well as our local companies and research institutes.”

“Together with our partners, COLE will focus on high-value manufacturing solutions targeted at the industry and will bring about greater efficiency as well as new commercial applications.

Going forward, we expect that more industrial partners will join us in growing the local research and development scene and keep Singapore at the cutting edge of technology.”

Located at NTU’s School of Mechanical & Aerospace Engineering, COLE has already secured four initial joint projects with industry with more to come. The center, which will have about 100 faculty and researchers when it reaches steady state, will focus its research on three key areas of computational optics; optical metrology and instrumentation; and laser processing and patterning.

A further mission of COLE is to develop a strong base of optical and laser engineers in Singapore. To this end, COLE is working closely with EDB to support the tuition fees of PhD students who are working on industry projects in home-grown and multinational companies through the existing Industrial Postgraduate Programme (IPP).

Chang Chin Nam, Executive Director of Precision Engineering at the Singapore Economic Development Board, commented, “The COLE will play an instrumental role in deepening our industry knowledge base and expanding our talent pool in laser and optics.

Given the increasing industry applications of laser and optics technologies, we see opportunities for growth in this sector. COLE is expected to be a valued partner in building our manufacturing capabilities and developing technology solutions with the industry.”

Professor Anand Krishna Asundi, Director of COLE, commented, “In recent years, NTU has developed many new optical and laser technologies, such as a patented lens-less 3D microscope which allows us to take a photo and focus on the details later. We have also been successful in developing precision laser systems, which improves emerging technologies, such as 3D printing and nano-patterning. With COLE, we expect our successes in optical and laser engineering to grow further.” 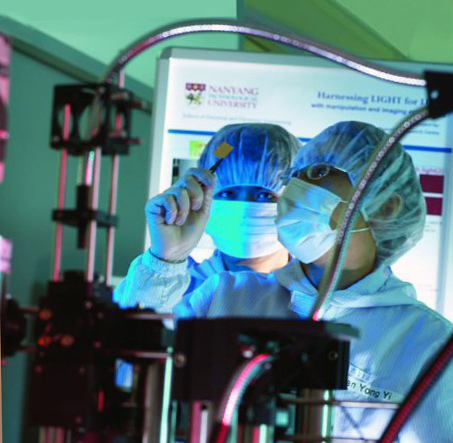 As demand for optical and laser engineers is growing, NTU has initiated a specialisation in optical engineering as part of its Master’s Degree programme in Precision Engineering. Started in 2011, this course which is endorsed by the Optics and Photonics Society of Singapore, already has 30 graduates, with 19 students enrolled at the School of Mechanical & Aerospace Engineering.