Lens pioneer has supported Hollywood evolution over past century. 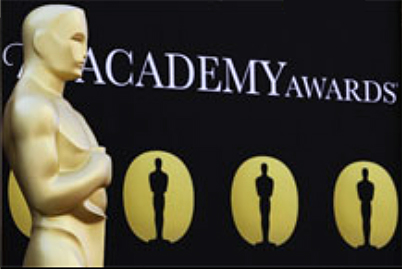 And the winner is... Cooke Optics.

Leicester, UK-based Cooke Optics will be presented with a special Academy Award of Merit — including an “Oscar” — for its pioneering hand-made movie camera lenses. The company’s more than 100 years of innovation, including creating the characteristic “Cooke look”, which has graced dozens of award-winning films down the decades have at last been recognized.

The Academy of Motion Picture Arts and Sciences created the Scientific & Technical Award to honor the people and companies “whose discoveries and innovations have contributed in significant, outstanding and lasting ways to motion pictures”.

Each year, the academy honorees are celebrated at a formal dinner held two weeks prior to the Oscar ceremony. This year’s Scientific & Technical Awards take place on 9 February 2013 at The Beverly Hills Hotel in Los Angeles, CA, USA. A lucky band of Cooke staff led by chairman Les Zellan and CEO Robert Howard will travel over to pick up the Oscar.

Features in production or recently shot with Cooke lenses include A Good Day To Die Hard, To Rome With Love, Hugo, Extremely Loud and Incredibly Close, Midnight in Paris, My Week With Marilyn, and Harry Potter and the Half Blood Prince. 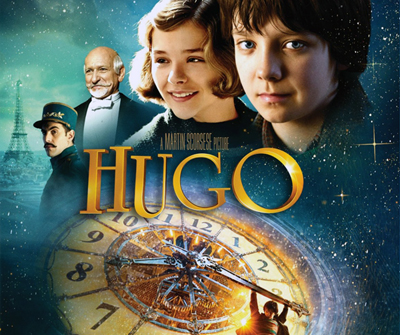 The Academy comments that Cooke Optics will be receiving an Award of Merit because the company has "helped to define the look of motion pictures over the past century." Cooke lenses are renowned in the industry for creating the so-called “Cooke Look”, which gives a warm, natural feel to images on the screen.

The British company, which can trace its origins back to the dawn of the movies in the 1880s, has originated many innovations over the years, including zoom lenses for movie cameras, “fast” prime lenses that eliminated the need for bright lights, and more recently its ground-breaking /i Technology protocol, a system adopted by many leading camera and lens manufacturers, that collects crucial lens metadata to provide more accurate information to camera operators and post-production teams.

Each Cooke lens is hand crafted at the factory in Leicester, UK, using a combination of state-of-the-art technology, traditional 100-year-old techniques and personal dexterity that come together to create the “Cooke Look”. The company is also the developer behind /i Technology, the protocol enabling vital lens and camera information to be captured and passed digitally to post-production teams. 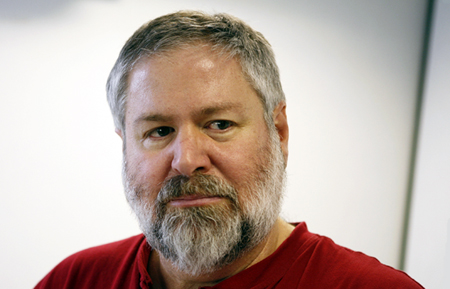 In an interview with optics.org, Les Zellan explained how the Wild West was won over by the East Midlands:

“We developed our first special movie lens in Leicester around 1910. When the talkies started to take over in Hollywood in the late 1920s there was a technical problem because the carbon arc lights used for the silent films were too noisy for sound recording so Cooke developed a faster F2 lens called the Series Zero, which could work in lower light.

“Later on when Technicolor came in, which required a longer depth of focus behind the lens to accommodate the three color films, we developed another lens to do that. And when TV filming and broadcasting started to take off, Cooke made beam splitters for the likes of Marconi, Phillips and RCA – all at our factory in Leicester.”

“By the 1970s, Cooke was losing out to newer manufacturers in Asia, especially in Japan. It was rather a niche provider, when I took over the company in the late 1990s I was able to energise the company. Now we are seeing sales go up and we have recently been expanding our range. However the Cooke lenses are still precision-handmade.

“There are new opportunities with high quality TV productions demanding movie quality of filming, whereby a 35mm frame gives more focus range and quality to pictures than the conventional 2/3 inch format. This is a big boon for Cooke as our lenses are now in much greater demand.”