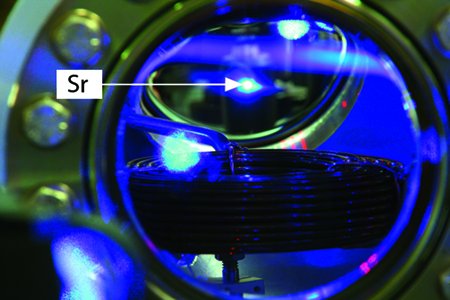 An optical clock based on neutral strontium atoms is considered to be a leading candidates for definition a "new" second. The clock’s frequency can now be determined more accurately - by up to an order of magnitude - say research scientists at the Physikalisch-Technische Bundesanstalt (PTB), Braunschweig, Germany.