“Only reason for recent weakness in stock price is the re-balancing of the Russell 3000 Index.” 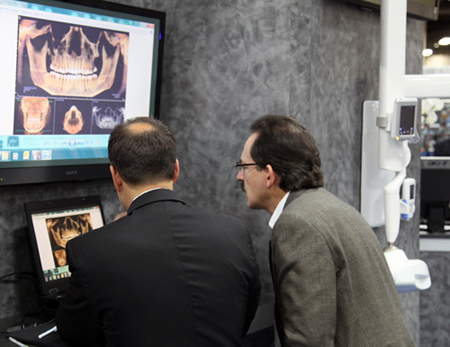 Dental laser manufacturer and distributor Biolase has this week announced that there is “no fundamental reason” for the recent decline in its stock price on the Nasdaq exchange.

Federico Pignatelli, Chairman and CEO, stated, "Biolase has recently experienced what we believe to be an unwarranted weakness in the price of our securities.

Other than a technical re-balancing of the Russell 3000 Index, which will occur today (22 June 2012) after the close of the market, and is expected to exclude Biolase this year, we believe nothing fundamentally has changed as business is solidly on track for the short and long term.”

He added, “With important recent product introductions and a new line of credit giving us ample access to growth capital, we have never been more confident about the company's prospects." 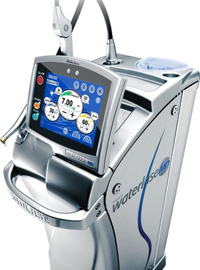 The company statement also cautioned, “Note, however, that the company's second quarter revenues may be impacted by accounting consequences related to [our] purchase of Schein's inventory of Waterlase MD Turbos, which was completed on April 12, 2012. [The Waterlase MD Turbo All-Tissue Laser is cleared for a full range of hard-tissue, soft-tissue, periodontal, endodontic, and surgical procedures].

Biolase is a medical technology company that develops, manufactures and markets dental lasers and also distributes and markets dental imaging equipment; products that are focused on technologies that advance the practice of dentistry and medicine. The company's laser products incorporate approximately 285 patented and patent pending technologies designed to provide clinically superior performance with less pain and faster recovery times.