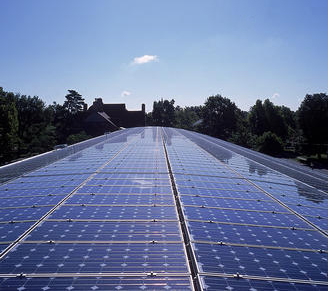 The thin film PV equipment industry is moving towards consolidation.

In 2010, the global thin film PV manufacturing equipment market represented over $3 billion in annual sales to start-up and commercial PV producers; it posted a significant CAGR of 69% between 2006-2010. And although the market has exited the emerging phase and is projected to grow roughly 7% annually through 2015, the report concludes the industry is moving towards consolidation.

Emil Salazar, SBI analyst, commented, "The global PV supply chain and industries will take at least one year to re-adjust to the relatively flattened demand in Europe and to exploit other emerging markets in North America and East Asia."