LED street lights could cut energy use by 85% 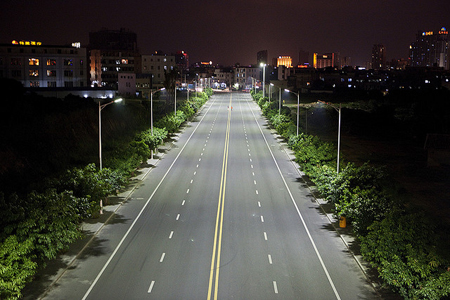 The findings of “LightSavers”, an independent two-and-a-half-year global pilot of LED lamps in 15 trials across 12 cities including New York, London and Kolkata, are presented for the first time in a report entitled Lighting the Clean Revolution: The Rise of LED Street Lighting and What it Means for Cities.

The report explores the global market status and potential for LEDs and provides guidelines for policymakers and city light managers who want to scale-up large LED retrofits. It was launched as part of the Clean Revolution campaign at the Rio+20 UN Global Compact Corporate Sustainability Forum and produced by The Climate Group in partnership with Philips.

The Climate Group and Philips are calling for an international low carbon lighting standard to be created and implemented ensuring that citizens worldwide have access to energy efficient outdoor lighting. 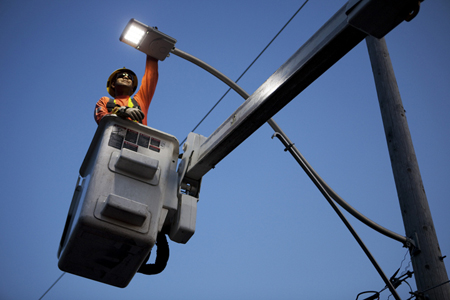 Streetview: LED street-lighting is ready to be scaled up across the globe.

Mark Kenber, CEO, The Climate Group comments: “This report highlights that LED-based street-lighting is ready to be scaled-up in towns and cities across the globe. We are calling on Governments to remove policy obstacles and enable a rapid transition to lower carbon lighting.

“All new public lighting – both street lighting and in public buildings – should be LED-powered by 2015, with the aim of all public lighting being LED by 2020. We will be working to recruit a leadership group of city, state and national governments to adopt this and report on progress on an annual basis over the next three years,” he added.

Harry Verhaar, Head of Global Public & Government Affairs at Philips Lighting, added, “A full switch to the latest energy-efficient LED lighting solutions provides significant energy savings, a reduction in CO2 emissions, and will transform the urban environment. We believe that by driving this lighting market transition, our LED lighting solutions will create habitable cities for the benefit of residents and visitors.”

For some citizens, the benefits of LEDs are tangible: Gobind Saha, 61, owner of a roadside stall in Rabindra Sarani, India, says, “These white LED lights have changed the way my business performs under the street lights every evening. Now that a buyer can more clearly differentiate between green and blue, my sales figures have gone higher.” 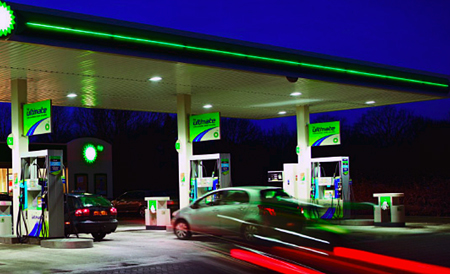 LED-ed fuel: Both Shell and BP are retrofitting their petrol stations with LED-powered canopy luminaires.

An example of the growth in implementation of LED-based public lighting is given by filling station projects in North America and Europe. Both Shell and BP are retrofitting their petrol stations with LED-powered canopy luminaires.

Shell has so far retrofitted about 300 stations in Canada, and BP has retrofitted 80 stations in Austria, the Netherlands and Switzerland. The oil companies say that customers expect high quality white light at service stations so they can safely operate the pumps when buying fuel. In these projects, LED lamps replaced metal halide (MH) lamps, offering equivalent or better full spectrum light compared with MH lamps while cutting energy use by 50% or more.

The full report is available at www.TheCleanRevolution.org