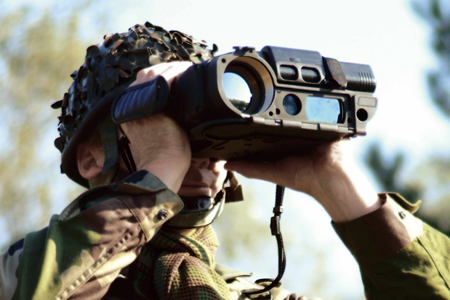 Sofradir, a manufacturer of advanced infrared detectors for military, space and industrial applications, is claimed to have taken the leadership of the global market for supplying second-generation Mercury Cadmium Telluride (MCT/HgCdTe) infrared detectors to these markets.

According to The World Market for Military Infrared Imaging Detectors and Systems (2012) from Maxtech International, Fairfield, CT, US, the France-based company now holds more than 25 per cent of this market by volume – a market that was previously dominated by US companies.

Sofradir’s infrared detectors are used in thermal imagers, missile seekers, infantry fighting vehicles (IFVs), such as those used by the French Army in Afghanistan, other surveillance, targeting and homing infrared equipment and space-borne observation satellites. In 2011, Sofradir delivered around 5,000 units to market – up from the 4,400 units it delivered in 2010, enabling Sofradir to outperform its predecessor. 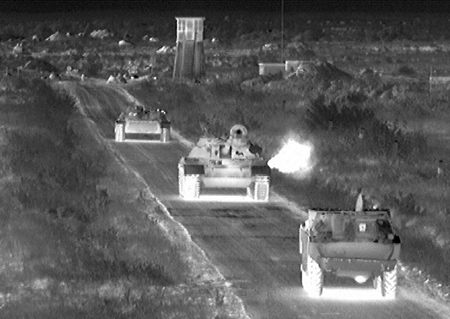 Sofradir credits its increased market share to its longevity in meeting customer demands for cutting edge and innovative products, its capacity to run a safe and reliable production line and to anticipate market needs for new standards, such as the 15 micron pitch.

“Sofradir has been making and selling infrared detectors since 1986, so we are very proud to have climbed to the leading market position. It acknowledges the robustness of our business strategy and technological choices. It is recognition that we have been carrying out the right analysis on the problems customer face and bringing them winning solutions,” said Philippe Bensussan, the company’s chairman and CEO.

“In addition, with the recent strengthening of our shareholder structure, new assets from Safran and Thales will broaden our IR technology portfolio and this will further reinforce Sofradir’s world leadership position.”

Sofradir’s market achievement comes on the heels of an announcement by its defense group shareholders, Thales Group and Safran, that they have increased their shareholdings in Sofradir from 40 to 50 per cent each, through the purchase of the 20 per cent holding from Areva, a nuclear energy group.