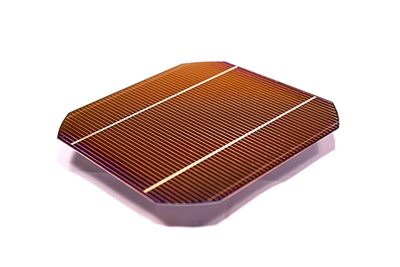 Researchers at Kuwait University are to collaborate closely with Belgium-based IMEC on new types of solar cells, after the two institutions signed a “long-term” development agreement.

The Belgian Minister of Foreign Affairs, Didier Reynders, signed the agreement in Kuwait City during a ceremony alongside Kuwait University president Abdullatif Al-Bader, and the Director General of the Kuwait Foundation for Advancement of Sciences, Adnan Shihab-Eldin.

Sun-rich and oil-rich
The sun-rich Middle East is expected to be one of the fastest-growing regions for solar power deployments over the coming years, as the photovoltaics industry shifts increasingly towards what are seen as more sustainable and potentially subsidy-free markets.

The region is seen by some as a good candidate for concentrated photovoltaic (CPV) technology, because of the hot, predictable climate and typically clear skies.

Kuwait is also of course oil-rich, and according to one estimate is sitting on 10% of the world’s known reserves of crude oil. Both it and neighboring Saudi Arabia now appear keen to exploit the solar resources in the region.

“With this collaboration we feel that Kuwait is taking a new and strategic step in establishing a key position in the field of silicon solar cell technology in the region,” said Ludo Deferm, executive VP of business development at IMEC, in the institution’s official statement on the agreement.

“We are very pleased to welcome Kuwait University as one of our research partners. It is a confirmation of IMEC’s high level of expertise and leading position in advanced solar technologies and it is nice example of the important value that IMEC can bring to the Middle-East region.”

Hasan Al-Sanad, VP of research at Kuwait University, added: “The intention is to open the door for scientific exchange, knowledge-sharing and skills acquisition through training and practical exposure that could benefit our faculty and scholars, to innovate, and gather in-depth knowledge and capability in the field.”

He sees the collaboration with IMEC as a “defining step” in the area of solar cell technology, with long-term implications for Kuwait and the local area, society and the region.