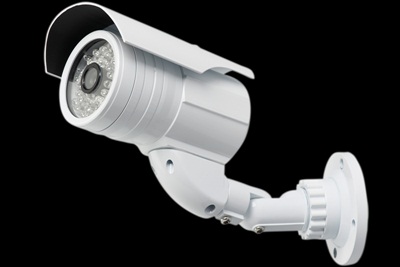 Infrared imaging giant FLIR Systems is set to expand into the consumer video surveillance market with the acquisition of Lorex Technology for CAD$59 million.

Lorex, which is based in Ontario, mostly provides video surveillance equipment for use in home security, products that include both visible-range cameras and illuminated infrared cameras.

While FLIR is focused on sales of cameras used in high-end military, surveillance and commercial applications, Lorex will give it access to a market that it believes will in the future adopt thermal imagers in large volumes, provided that the cost of the technology hits the right price point.

FLIR says that Lorex sells in excess of 500,000 cameras each year – highlighting the volume nature of the business – and expects that number to rise to more than one million within a couple of years.

“We want to take our technology and insert it into their product line,” explained FLIR in an investor call to discuss the firm’s latest financial results, adding that it would help with the long-term strategy of establishing a commercial market for low-cost thermal imaging.

Sales down; backlog up
FLIR announced the all-cash deal, set to close before the end of the calendar year, as it issued its third-quarter financial results for the fiscal year.

Sales of $332 million for the quarter were in line with expectations, but down 11% on the same period during 2011, with reduced sales from the company’s government systems reporting segment leading the decline.

Within that segment, revenues from the “detection” division were down most sharply, decreasing 27% compared with the third quarter of 2011.

CEO Earl Lewis provided a positive note, saying that FLIR was “encouraged by the order flow during the quarter and the corresponding increase in our ending backlog”.

Orders for delivery within the next year rose to $565 million, up $67 million from three months ago – largely the result of a build-up in orders within the government systems division.

However, the company has trimmed its forecast for total 2012 revenues to between $1.40 billion and $1.45 billion – that compares with sales of $1.54 billion in 2011, and the initial prediction of around $1.6 billion for this year. 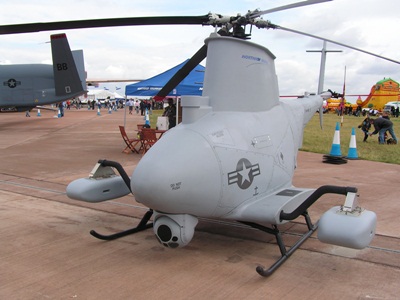 Defense deals
Despite the revenue shortfall, the company has been able to maintain profitability by cutting costs, which Lewis described as being “under very good control”.

FLIR’s government systems unit continues to win a series of deals with the US military, building a backlog that will help act as a buffer if spending by the Department of Defense does fall off of a “fiscal cliff” in January, as is feared by some - although FLIR downplayed those suggestions, saying that the closing quarter of the year looked “reasonable”.

Recent agreements include a $26 million deal to provide the US Navy with a navigational thermal imaging system, a $15 million helicopter upgrade for the US International Guard, and a $9 million agreement for US Army Medevac helicopters.

FLIR is also seeing demand in the high-growth unmanned aerial vehicle (UAV) space, booking a $6 million order for imagers to be used on board Northrop Grumman’s “Fire Scout” model.

Outside the US, FLIR has also received sizeable orders from the Netherlands army, the Danish navy and air force and the Jordanian military.