Laser vendors should welcome 'flat to slight' growth in 2012, according to annual Laser Marketplace analysis.

by Matthew Peach at Photonics West 2012 in San Francisco 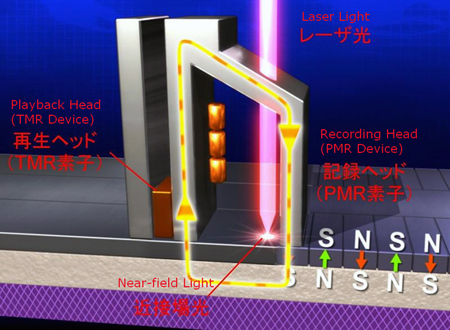 ”2011 marked a new high in laser sales and, although the market at the end of 2011 was soft, there will be flat to slight growth in 2012,” were some of the many eye-catching conclusions about the laser industry contained within the 24th annual Lasers and Photonics Marketplace Survey, which was announced here this morning.

The announcement of survey results along with a series of presentations and panels about the laser industry was introduced and warmed up by Conard Holton, the recently appointed Editor in chief of Laser Focus World. The PennWell publication together with sister title Industrial laser Solutions and research company Strategies Unlimited work together through each year to produce the research.

Hausken surprised the conference with the observation that 90% of the value of the laser industry comes from companies headquartered in just three countries: the US, Japan and Germany. But in the past year, rising companies in China such as Huawei, Han’s Laser and Photop are squeezing established players towards the manufacture of higher end products.

His assessment of year-on-year growth in the laser market was that between 2010 and 2011 there was a 14% improvement but that the figure for 2011-2012 will be just 1%. The survey analyzed the laser sales sectors by sales value which range from communications (30%), materials processing (26%), excimer lithography and data storage (both 11%), medical (7%), military (6%), and instruments and sensors (both 4%).

Confirming that sales into some of the key laser application areas have rebounded above the devastating 2008 dip, while others have continued to struggle, the new report puts some numbers onto the applications. Growth areas were identified as: instrumentation and sensors, communications, military, materials processing and microlithography, while the weaklings are printing , data storage and cosmetic medical applications.

A resurgence in telecoms applications of lasers is being driven by growing consumer demand for bandwidth and services. Hausken named four key factors behind this positive development: US consumer demand for information was increasing at 6% per year in 2009 but by 2015, the growth rate, according to Cisco VNI, will be 32%; according to AT&T in 2010, network traffic is growing at 40% per year; and according to Telegeography, Internet traffic grew by 62% in 2010.

Turning to pump lasers, Hausken commented that sales of these sources will inevitably correspond to sales of fiber lasers but it will not be a particularly exciting market opportunity unless your company name happens to be IPG Photonics.

A new laser market could be signaled by carmaker BMW’s decision to deploy laser-based headlights into certain models that will be coming off the production lines in 2014. These light sources will likely have a variety of energy benefits, such as a 50% lower power consumption than equivalent output LEDs.