The country's largest center for industrial optics and photonics technology development receives a major boost from the Canadian government. 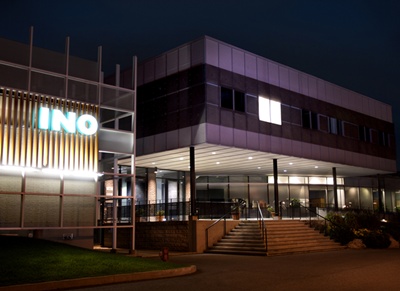 The Canadian government will fund the Institut National d’Optique (INO) in Quebec City to the tune of C$45 million ($46 million) over the next five years.

The confirmation by finance minister James Flaherty comes after a preliminary announcement made on March 11 by Josée Verner, the government minister responsible for the Quebec City region.

INO’s president and chief executive Jean-Yves Roy hailed the new funding support, saying that it was a reflection of the organization’s past success: “This five-year agreement will make it possible for INO to undertake projects that deliver high value-added information benefiting businesses in Québec and the rest of Canada,” he said.

INO told optics.org that a key point about the latest tranche of support is that the funding is guaranteed on a five-year period. "This allows us to invest in projects that would require a longer period of time to complete," INO said. "Specifically ones for the biomedical sector, for example. This long-term vision is necessary in order to promote some of our work."

INO added that the money will help to optimize its infrared and terahertz technologies, and develop a new platform in biophotonics. In the environmental sector, INO is pursuing work on optical fiber chemical sensors.

Flow cytometry spin-off coming
With 235 employees, INO is the largest center for industrial optics and photonics expertise in the country, and has created 26 start-up companies in its history.

The institute already has advanced plans for its 27th spin-off, which will be working on a flow cytometry system. "An INO in-house entrepreneur will lead this 27th spin-off," it revealed. "INO is supporting him in his search for financing and in the development of the prototype that will eventually be commercialized."

Recent successful ventures include LeddarTech, which raised C$6.5 million in venture capital funding last year. The company specializes in three-dimensional detection and ranging systems based around LED illumination, and its first products are being used to control traffic light sequences to aid with traffic flow. The recent funding is expected to generate 40 new jobs over three years. 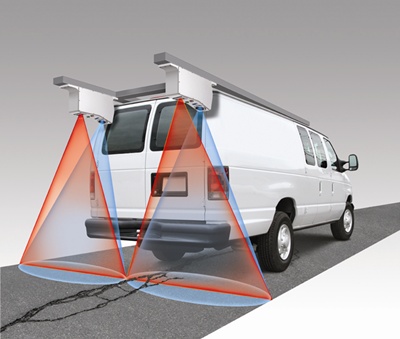 Another example is Pavemetric Systems, which is using an industrial vision technology to make 3D scans of pavement and road surfaces at speeds of up to 100 km/hour. The laser-based systems are used to automatically detect cracks in road surfaces.

In its most recent financial year, INO said that it increased earnings outside of government support by 12%, to $14.7 million. That revenue is a combination of research and development contracts and the sale of prototype instruments.

Commenting on the latest funding award, INO said: “It is a token of the current government’s trust both in INO’s business model and its ability to make Canadian business more competitive, by providing innovation with immediate market potential.”

“This funding will help INO maintain its position as a world-leading applied research center in optics [and] photonics.”