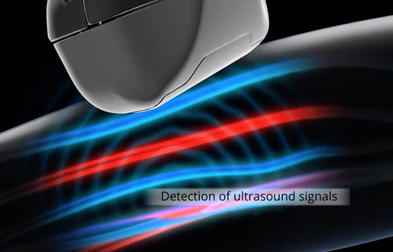 The funding will drive the company’s continued innovation and commercialization of its novel medical imaging technology, with a specific goal to translate the technology into a routine clinical environment and offer clinicians worldwide a powerful new diagnostic tool.

In clinical practice, a wide range of diagnostic procedures are essential for clinicians to diagnose disease and monitor treatment response. However, many fields have an unmet need for accurate, objective, and quantitative approaches.

MSOT has already demonstrated its potential clinical value in a wide variety of disease areas and is currently used for clinical research at leading academic hospitals worldwide. 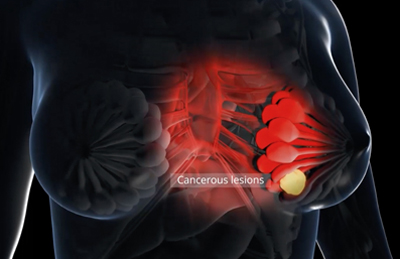 OAI provides new insights into a variety of diseases.

To finalize the translation from research to routine clinical use, iThera Medical signed the €13 million funding round. The proceeds from this funding round will be used to develop a next-generation MSOT device optimized for routine clinical use, to secure regulatory approval for deployment in Europe and the United States (CE- and FDA-approval), and to significantly expand clinical evidence in priority clinical indications.

The co-investment by the EIC Fund comes as the equity portion of iThera Medical’s successful grant application to the Horizon Europe EIC Accelerator program. This program employs a unique hybrid grant-equity scheme to fund European pioneering innovations. In addition to a €2.5 million grant to support technology development, the European Union will also directly invest in iThera Medical via the EIC Fund.

Ulrich Kruse, Investment Manager of Trumpf Venture, commented, “iThera Medical’s technology is positioned to be the next breakthrough in medical imaging. As a company with deep roots in photonics and medical technology, we are thrilled to support the continued development of MSOT and anticipate an impactful launch into wider medical imaging markets.”

Christian Wiest, CEO and co-founder of iThera Medical, said, “This funding round is the next major step to translate our MSOT technology from a tool in research to a diagnostic asset in a clinical setting, where we believe it will be a game-changer for millions of patients worldwide.”

Surya Fackelmann, Investment Officer of the European Investment Bank, said, “The EIC Accelerator program allows the European Union to identify ambitious companies whose innovations have immense potential to benefit the European economy and populace. The direct investment in iThera Medical by the EIC Fund will help deliver this exciting new technology to clinics and is part of our larger goal to finance Europe’s future.”