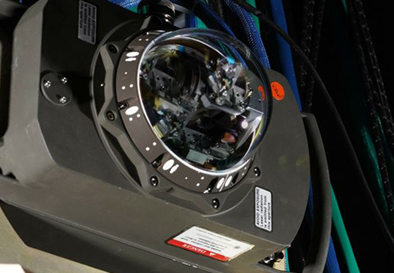 NG’s CIRCMs are already installed on more than 1,500 aircraft.

CIRCM protects against shoulder-fired and vehicle-launched anti-aircraft missiles that home in on the heat signature of an aircraft. The system’s ability to track and rapidly defeat infrared-guided threats has been validated over thousands of hours of rigorous testing in laboratory, flight, and live-fire test environments.

“CIRCM’s cutting-edge capability has been proven against the most advanced threats and the modular open systems approach brings flexibility for the future,” said Bob Gough, vice president, navigation, targeting and survivability, at NG. “We and our partners have proven the mature production capacity to deliver and support the U.S. Army’s mission with this life-saving technology today, and for years to come.” 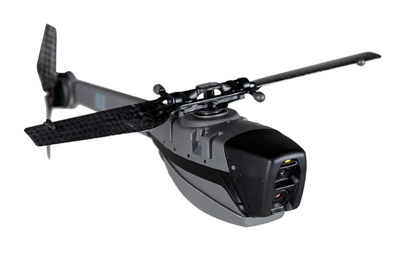 Flir Systems has won an additional $15.4 million contract to deliver its Black Hornet 3 Personal Reconnaissance Systems (PRS) to the U.S. Army. The advanced nano-unmanned aerial vehicles (UAVs) are being used to augment squad and small unit-level surveillance and reconnaissance capabilities as part of the Army’s Soldier Borne Sensor (SBS) program. The Black Hornet is designed and built by FlirLIR in Norway. Deliveries will begin mid-2021.

In late 2018, the U.S. Army began acquiring Black Hornet 3’s to support the SBS effort. Since then, it has placed orders totaling more than $85 million for Flir’s nano-UAV.

Lightweight and suited for operations in contested environments, and with a flight time up to 25 minutes, the combat-proven, Black Hornet PRS transmits live video and HD still images back to the operator. Flir has delivered more than 12,000 Black Hornet nano-UAVs to defense and security forces worldwide.

“Unmanned systems like our Black Hornet provide enhanced standoff and safety to troops in harm’s way, which is critical as militaries intensify their plans for multi domain operations,” said Roger Wells, VP and general manager of Unmanned Systems & Integrated Solutions at Flir.