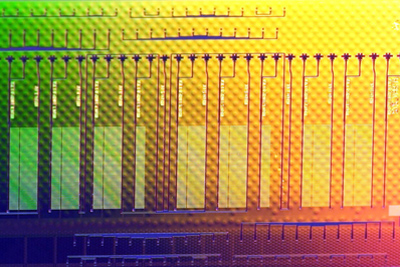 Based on 10-years of research and collaboration between MIT, UC Berkeley, and CU Boulder, and funding from DARPA via the POEM program, Ayar says it has “created a solution that overcomes the power/performance scaling challenges of semiconductors as well as the interconnect bandwidth bottleneck between those devices.”

Removing these bottlenecks enables new system architectures that can bring improvements in power, performance, area, and cost beyond the limits of traditional Moore’s Law scaling in important applications such as artificial intelligence, high performance computing, cloud, telecommunications, and aerospace.

“Over the past year, we have continued to invest and grow our organization, and have demonstrated a number of technology firsts while securing additional customer and ecosystem relationships,” said Charles Wuischpard, CEO of Ayar Labs. 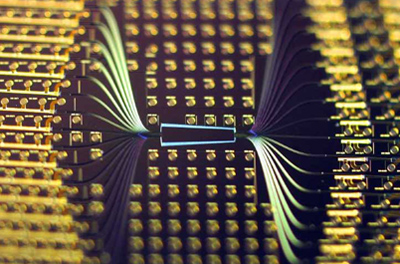 “The investment interest from new and existing strategic and financial investors allows us to continue executing our long-range plan for making Ayar Labs Optical I/O a ubiquitous computing solution.”

“Ayar Labs represents the future of interconnects which have eventual applicability to every electronic device on earth,” said Warren Rogers, Partner and Head of Ventures at Downing Ventures.

“We have the highest confidence that when their optical I/O technology is applied to computing, the industry can accelerate even faster than Moore’s Law and redefine the boundaries of computing.”

Madison Hamman, Managing Director of Ayar backer Blue Sky Capital, commented, “We’ve been an investor in Ayar Labs since the beginning and have been looking for opportunities to increase our ownership in the company.”

And Hsien-Hui Tong, Executive Director, Venture Investing, SGInnovate, added, “In the near future, the need for higher bandwidth will lead to short distance connections within data centres to be optical in nature. We believe that Ayar Labs has market leading technology in the area of in-package optics that will potentially revolutionise the industry and are delighted to be joining the round as investors.”