ProPhotonix, formerly StockerYale, hopes to raise up to £10 million via its imminent listing on London's AIM market. 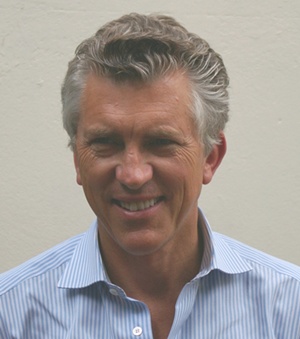 In the words of its chairman and CEO Mark Blodgett, ProPhotonix is going through something of a renaissance. Within the past year, the company has sold off its North American operations to Coherent, changed its name from StockerYale, defined a clear strategy for future growth, and seen its financial fortunes improve significantly. To top it all off, the company now hopes to raise between £5 million and £10 million through its imminent listing on London’s AIM stock market.

“The money we raise will help us to penetrate substantially larger addressable markets than our traditional field of machine vision, such as medicine and general lighting,” Blodgett told optics.org. “We plan to double our LED manufacturing capacity in Cork, Ireland, by the end of 2010 and intend to make further investments in our laser module business.”

The company’s North American operations consisted of a specialty optical fiber plant in Salem, New Hampshire, and its high performance structured light lasers business in Montreal, which was about a 100-person operation. Following the sale of both to Coherent, ProPhotonix was left with just its headquarters in Salem, a laser module manufacturing site in Stansted, UK, and its LED business in Cork. And although the sale did have a negative impact on ProPhotonix’s finances, a renewed emphasis on both its LED and diode laser activities are now beginning to pay dividends.

“Since the business was refocused last year, we have seen significant improvement in both our LED and laser business units,” said Blodgett. “This growth is a combination of increasing penetration into the medical market, our entry into solar, and the rebound in the general machine vision market. Our strategy is to expand the use of LEDs in medical [applications] followed by general illumination.”

One of ProPhotonix’s core competencies is its patented chip-on-board reflective array (COBRA) technology. COBRA is said to combine the thermal advantages of LED chip-on-board methods with the optical efficiency of a reflective cup - making the technique ideal for applications requiring particularly high brightness and directional illumination. 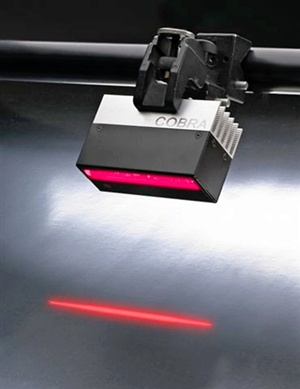 “We can do some unique things with our LED chip-on-board technology,” commented Blodgett. “Our expertise is designing devices that are energy efficient, thermally efficient and with exceedingly high brightness. We also have a lot of expertise in packaging LED chips in small form factors. Now it is really a case of taking all of this experience and adapting the technology.”

ProPhotonix has already had some notable successes in the medical market. The company is well established in the field of 3D dental scanning and its technology is playing a crucial role in a new device that erases mobile x-ray plates. It has also teamed up with two of Germany’s largest solar panel manufacturers to perform key flat panel inspection tasks.

On the laser module side of the business, one of the key aspects of the company’s strategy is to strengthen its position in the machine vision market. “We are in the final development stages for the commercial launch of InViso, a new line of diode-based laser modules that will set a new machine vision industry standard for structured light lasers,” predicted the CEO.

Jacqueline Hewett is a freelance science and technology writer based in Bristol, UK.