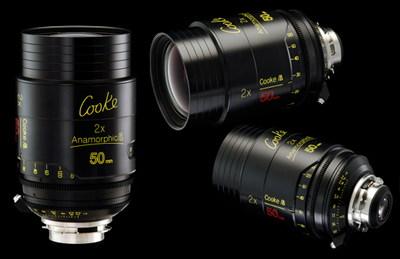 Caledonia Investments, an independent investment trust, has announced the acquisition of a majority stake in the specialist movie camera lens maker Cooke Optics.

Cooke, based in Leicester, UK, was founded in 1894 and has a long history of innovation and provision of lenses for notable movies across the years; its lenses are specified by many of the world’s most respected cinematographers. The company is also the developer behind /I Technology, the protocol enabling vital lens and camera information to be captured and passed digitally to post-production teams.

In 2013, Cooke’s efforts were recognized with the presentation of an Academy Award of Merit (including an Oscar statuette) for its innovation in the development and manufacture of movie camera lenses.

“We have been experiencing a sustained period of growth, and the time was right to look for a new investor to help us develop further,” commented Les Zellan, Chairman, Cooke Optics.

“Caledonia, another historic British company, has a reputation for long term investment and for supporting management teams to grow their businesses. With a strong financial partner in Caledonia, Cooke is in an excellent position to continue designing and making more of our coveted lenses for the film and television industry,” Zellan added.

Cooke claims to offer more lens series than any other company; every range is designed from the ground up, rather than repurposed from existing components. Moreover, every Cooke lens is handmde in the Leicester factory. 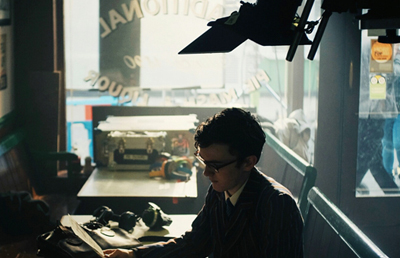 The company is also behind the lens metadata standard, /i Technology, which captures valuable lens information for use on-set and in post-production.