Program intends to accelerate US quantum research and development – promising many opportunities for photonics technologies. 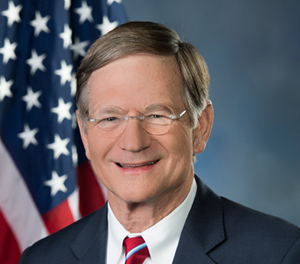 The US House of Representatives Committee on Science, Space, and Technology and its chairman, Lamar Smith (R-TX), this week released an outline of the National Quantum Initiative Act of 2018. The legislation is expected to be formally introduced and considered in the Science Committee later this month.

SPIE, the international society for optics and photonics (and publisher of optics.org), stated, “The National Quantum Initiative Act, predicated on the US Government’s conviction that Quantum Information Science is crucial to the United States' economic and national security, will establish a federal program to accelerate quantum research and development, as well as aiming to ensure that the United States maintains a leadership position in science and technology.”

The US National Quantum Initiative Act will create a 10-year program to advance quantum development and technology applications. The legislation is intended to achieve the following:

The National Photonics Initiative, a collaborative alliance among industry, academia and government to raise awareness of the impact of photonics on everyday lives and of which SPIE and The Optical Society are founding sponsors, has been actively working with lawmakers to lay the ground work for this critical legislation. Last year, the NPI developed a white paper entitled A Call for a National Quantum Initiative. In April 2018, the NPI unveiled the National Quantum Initiative Action Plan and presented it to lawmakers during NPI Capitol Hill Day that same month. 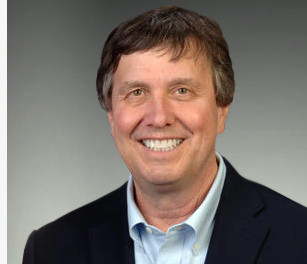 SPIE CEO Kent Rochford commented, "A coordinated federal effort is needed to accelerate the quantum research being done today and to enable the technologists and engineers who can create the supporting systems and new applications that will unleash innovation.

"The advances in quantum technologies made by our community over the next five to ten years will have the potential to support development of new materials, enhance sensors, identify new medicines, streamline supply chains, increase transaction security, and enable efficient transportation of goods and people. I thank Chairman Smith for his forward-looking vision in recognizing that advances in quantum science and technologies will provide many benefits for society."