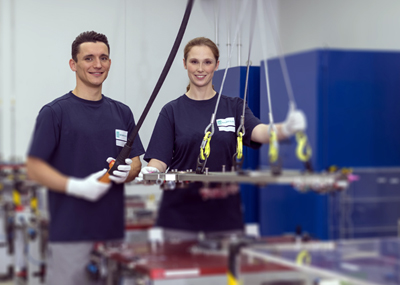 The company's staffing level has been raised to almost 900 people during 2018.

The Berliner Glas Group has expanded its production area and associated capacities in Berlin, Germany. More than €30 million is to be invested in the site in 2018, in area expansion beyond the current 32,000 sqm and modification, machinery as well as manufacturing and measuring processes.

In the first six months of 2018, well over half of the company’s planned investments have already been completed. The company is also growing: the number of employees in Berlin rose by 87 so far this year to 891.

The company stated, “The larger space, investment in production processes, machines and personnel, as well as the optimization of the optics production chain, have enabled us to expand our production capacity for key components and optical systems, to meet the greater demand of the markets we sell to.”

The company’s cleanroom space for its Medical Applications business unit has also been expanded: Berliner Glas now has cleanrooms of classes ISO 5, 6, 7 and 8 at its headquarters in Berlin.

Berliner Glas develops and produces large format cylinder lenses and mirrors which are up to 2,000 mm long; fiber optics for light guides in high-performance transfer; laser optics and systems for micro and macro material processing; precision optics for use in space; as well as bespoke vacuum and electrostatic chucks, precision components, reference mirrors and stage modules for the semiconductor industry. 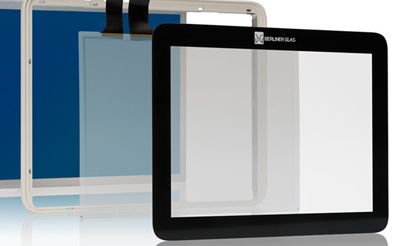 So the experts at the Berliner Glas Group became active participants in reworking and expanding this and other related standards at the national and international level, making, what the company calls “a significant contribution to updating the standards by providing enhanced surface descriptions and specifications on design quality for optical surfaces.”