Threats will be challenged by $9.4m laser beam demonstrator designed to fly on airborne platform. 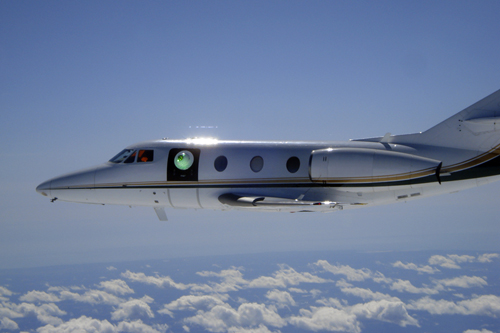 Lockheed Martin is to develop an airborne laser-based anti-missile system.

"Lockheed Martin has committed millions of dollars to directed energy research and development, laying the groundwork for the laser technology that brings us much closer to an operational system capable of intercepting a missile in its boost phase."

A missile's boost phase — the short window after its launch — is the ideal time to intercept and destroy the threat, before it can reach top speed or deploy decoys. The speed and precision of laser systems make them potential options for a future missile defense system.

Lockheed Martin said it will draw from expertise in laser system architectures, ballistic missile defense system integration, platform integration, optics and beam control for the Low Power Laser Demonstrator program. The company has extensive experience in developing laser systems through both government contracts and internal investments, which reduces risk for its demonstrator program.