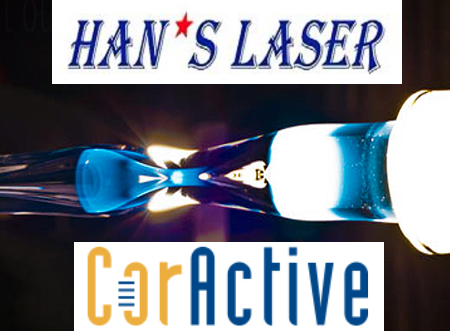 Han’s Laser Technology Industry Group, a Chinese developer of laser equipment, with claimed annual revenues of around $1 billion has made what it calls a “strategic investment” to purchase CorActive High-Tech, based in Quebec, Canada, a manufacturer of specialty optical fiber and fiber laser modules. Terms of the deal were not revealed

Now, CorActive High-Tech is a subsidiary of the Chinese giant as a majority of the company was acquired. The partners say that the Canadian business, however, will remain independent and will continue its current operations in Quebec,

Jean Dubé, President and CEO of CorActive High-Tech, commented, "This deal is beneficial for both parties and emphasizes the complementarity of the businesses. One of the main components needed for our laser modules can now be sourced internally, greatly reducing our production cost."

For Han’s Laser, CorActive High-Tech represents a small but highly strategic acquisition, the company stated, which is expected to help the Chinese company to boost its capabilities in fiber laser manufacturing and expand into new applications and geographies.

Dube added, "We have worked with Han’s Laser for a number of years already. We believe that Han’s Laser’s acqusition of CorActive will be positive as it will propel and support us to become a more competitive player in the fiber laser module market. Everything will continue as planned. We will keep our current operation and will continue developing our current markets." 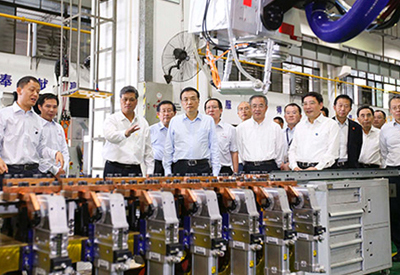