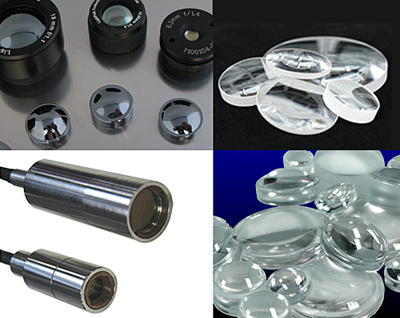 LightPath Technologies, Orlando, FL, USA, a developer of optical and infrared components and assemblies, has announced significantly improved financial results for its fiscal 2015 fourth quarter, which ended June 30. Revenue for the quarter rose 45% to $4.5m compared to $3.1m for 2014's equivalent quarter, while sales of infrared products increased by 176% in quarter over quarter.

"Our hard work over the past several years has positioned LightPath to take advantage of future market opportunities, particularly with molded infrared lenses and value-added specialty products.”

Gaynor continued, “Our Q4 results benefited from several project-specific opportunities that totaled approximately $400,000 in revenue. These opportunities included a non-recurring engineering project, a one-time order from a defense contractor, and several customer pull-in orders. While the confluence of these factors led to a strong fourth quarter, we expect continued growth at a more normalized pace, which is both faster than the market and at a rate that exceeds the 15% growth we achieved in fiscal 2015.”

Revenue for fiscal 2015 totaled approximately $13.7m compared to approximately $11.8m for fiscal 2014, an increase of 15%. The 15% increase in revenue primarily resulted from an increase in specialty products due to higher collimators volume, and growth in sales of infrared products. Unit shipment volume in precision molded optics in fiscal 2015 decreased by 28% overl 2014, but the average selling price increased by 38% due to a product mix shift with lower volumes in the industrial tool business offset by new applications in fiber laser delivery systems, medical applications and telecommunications.

The decrease in revenue for the Company’s HVPMOs was primarily due to the demand for such lenses slowing in China during fiscal 2015. LightPath management expects continued growth in sales to be derived primarily from our specialty products andprecision molded optics product lines, particularly HVPMOs sold in Asia, and the company’s infrared product lines based on recent quote activity and market trends.